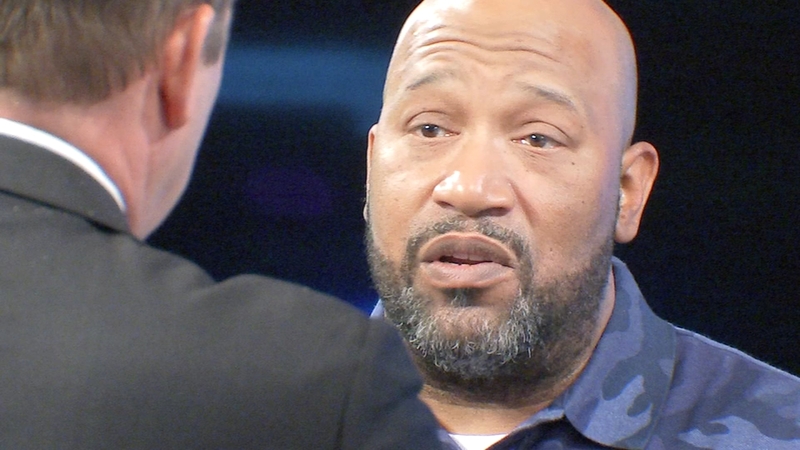 HOUSTON, Texas (KTRK) -- Houston rapper Bun B is one of the hundreds of celebrities to champion the cause of death row inmate Rodney Reed.

Bun B stopped by the studio to talk about the stay of execution for Rodney Reed. We will have that for you 11 on #abc13eyewitness pic.twitter.com/bU7Yx8qwfY

Last week, the Texas Court of Criminal Appeals ordered an indefinite stay of execution for Reed, but he remains in jail. The rapper spoke with ABC13 about his involvement in the case.

Bun B found out through social media of the troubling questions surrounding the conviction of Rodney Reed.

Reed has spent the last 21 years on death row for the 1996 murder of Stacey Stites, and he was scheduled to be executed next week. He's maintained his innocence weeks before execution.

The case is being sent back to the original court where new evidence must be considered.

"I'm ecstatic about it," said the rapper. "I and many others believe this man was wrongly convicted and sentenced to death. He was literally four to five days way from his life being taken away from him."

The rapper made a guest appearance on ABC13's Tamron Hall show Monday in which he subtly discussed his mayoral aspirations.

"I think it's a little too early," said a smiling Bun B. "Right now, we have a runoff in our mayoral situation right now with the current mayor and his No. 1 opponent. So, I'm going to wait and see what happens with that election. Maybe we can touch base on that in another three years and we'll see what happens."

Meanwhile, Reed's supporters are looking forward to the day Reed walks out of prison a free man.