Search continues for man accused in stabbing at rodeo event 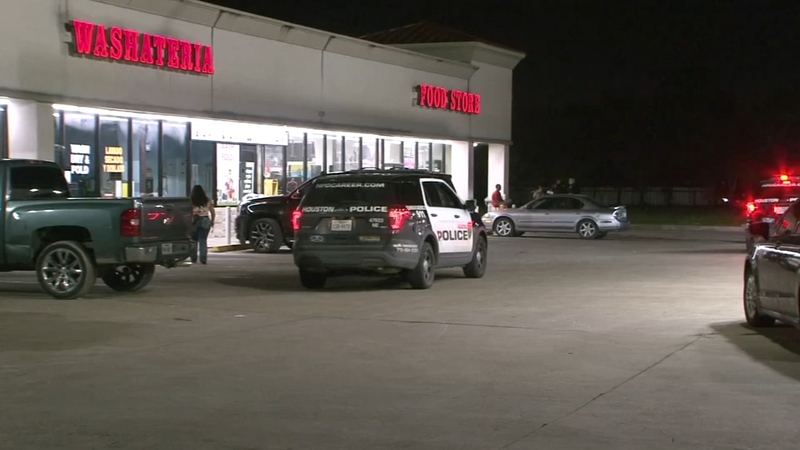 Search continues for man accused in stabbing at rodeo event

HOUSTON, Texas (KTRK) -- An argument at a north Houston rodeo event erupted into violence Saturday night when a man was stabbed, and now the suspect involved is on the run.

It happened just before midnight off Little York Road and Hirsch.

Two groups of people got into an argument, including two people who may have been in a previous dating relationship, according to Houston police.

Investigators said another person stepped in, pulled out a knife and stabbed the victim in the chest.

The suspect, described only as a Hispanic male, took off before police arrived.