Texas workers among the most at risk for robot replacement, study says 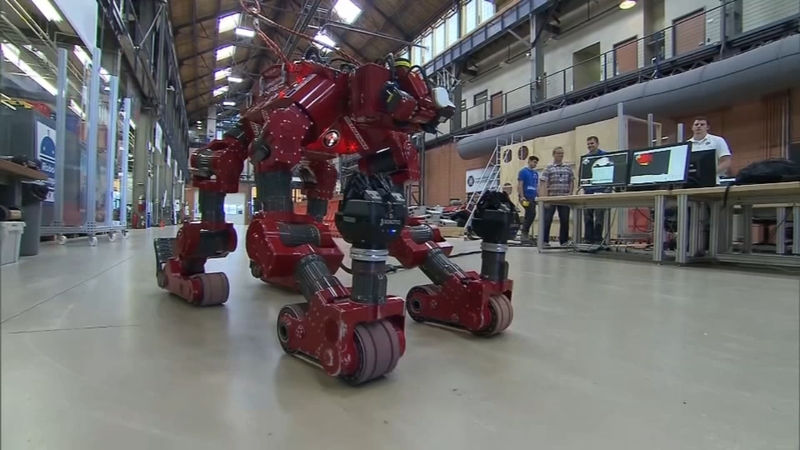 Texas workers among the most at risk for robot replacement, study says

A new report claims robots will replace 20 million jobs around the world in the next decade and Texas is listed as one of the most vulnerable states.

Oxford Economics says robots could take over for 20 million manufacturing jobs by 2030.

Robots are cheaper than many human workers, in part because of the falling costs of machines.

The average unit price per robot has dropped 11 percent between 2011 and 2016, according to Oxford Economics. They are increasingly capable of functioning in more sophisticated processes and varied contexts. On top of that, the demand for manufactured goods is rising.

RELATED: Employees on the Las Vegas strip fear being replaced by robots

Automation isn't a new trend in manufacturing, of course. The automotive industry, for example, used 43 percent of the robots in the world in 2016.

In the United States, Texas, Oregon, Louisiana, Indiana and North Carolina are the most vulnerable states, according to Oxford Economics. That's because those states are reliant on manufacturing jobs that could disappear because of robots.

On the opposite end of the spectrum, Hawaii, DC, Nevada, Florida and Vermont will see the least impact from increased robotization. Manufacturing plays a smaller role in those places.

The study claims the impact will be felt especially in poorer local economies that rely on lower-skilled workers. However, the report says rise of robots will also be beneficial in terms of productivity and economic growth, leading to the creation of new jobs.

You can read the full report here.