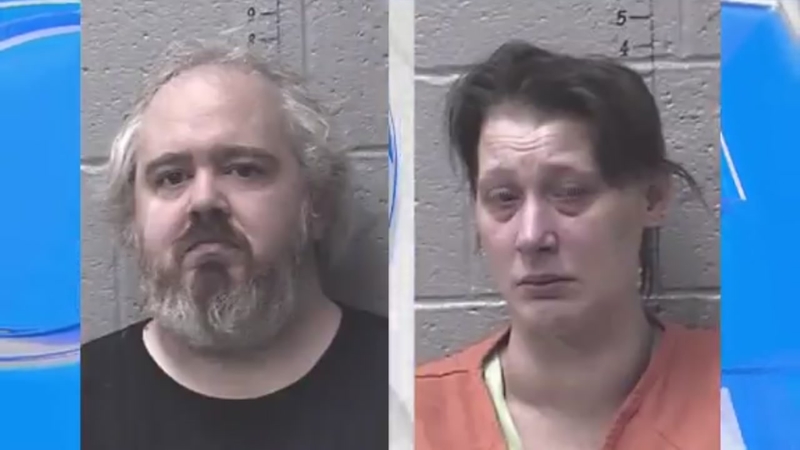 ST. FRANCOIS COUNTY, Missouri -- Missouri parents are in trouble with the law after authorities say they found their seven children living in horrible conditions at home, KMOV-TV reports.

Pat Abney, a neighbor who discovered the children, says he didn't know the children lived in the yellow house across the street, because they never came out. Then, one day he saw two of them wandering in cold weather.

"Two kids crossing the street with no shoes or coats or nothing on and they come over and tried to get in houses and cars and stuff," Abney said.

Abney says the children were across the street and two doors down, but were lost and didn't know what house they lived in.

When Abney looked down at their feet, he says they were dirty.

"I thought it was mud and it wasn't mud. It was human feces," he said.

The toilet was broken and overflowing.

After police were called and they went inside the home, they called DFS workers.