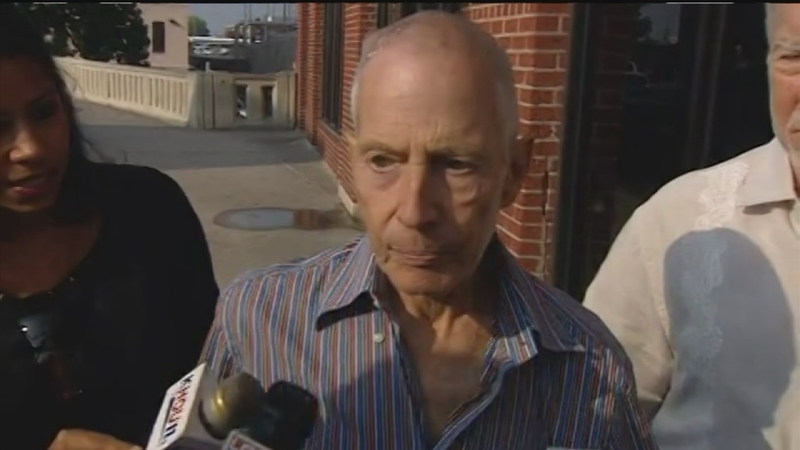 GALVESTON, TX (KTRK) -- A former judge in the notorious Robert Durst murder trial is speaking out for the first time about a new HBO documentary that features Durst and has investigators looking closer at a murder he is suspected in.

"It's a fascinating story," said former judge Susan Criss. "It's unusual for a defendant especially after they got off so to speak, to testify about whether they told the truth or not."

The HBO series explores two other unsolved suspected killing of two women who were close to Durst, including his wife Kathy Durst and his long-time friend Susan Berman.

"She was very outgoing and social, and got along with people very good. She was perfect," Durst said about his slain wife.

The documentary features family members of Kathy and Berman along with a letter allegedly written by Berman's killer. The handwritten letter was handed over to authorities in California.

"It seems like every step of the way, somebody dropped the ball. And he benefits from that," said Criss.

Criss said mistakes were made during Durst's trial in Galveston.

"The prosecution had a lot of evidence that they just did not present. They did not seem to be prepared for this case," said Criss.

Durst was found not guilty, even after he admitted that he dismembered his neighbors body and threw it into a waterway.

"I think he's actually killed people that he loves, I suspect. But I think there is sort of a rejection thing, if you just cross the line with him, when he thinks you're a threat to him being prosecuted I think that's when he's a danger," said Criss.