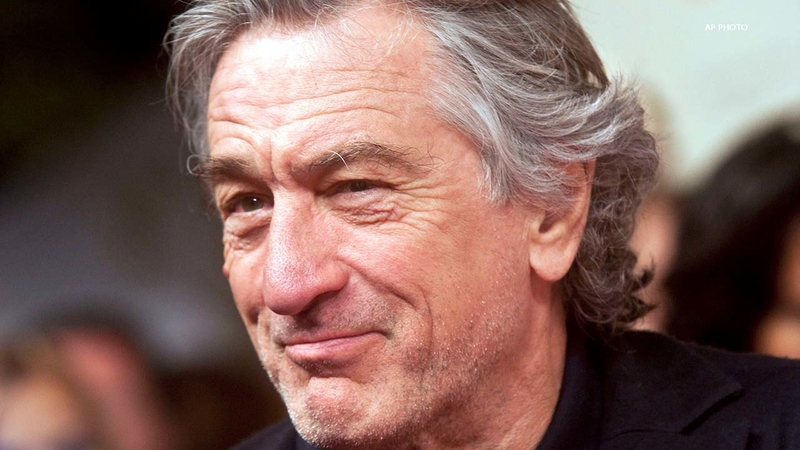 Although the restaurant's Houston location has been open since June in the Galleria, the global sushi juggernaut celebrated its official opening with a lavish party and sake ceremony on Thursday night that featured its three owners: chef Nobu Matsuhisa, co-founder Meir Teper, and legendary actor Robert De Niro.

Together they, along with various Nobu execs, David Simon, the chairman and CEO of Galleria owner Simon Property Group, and special guest Tilman Fertitta, smashed open a five gallon barrel in a ceremony meant to bring the restaurant good luck for years to come.

For more on this story, visit our partners at Culturemap.