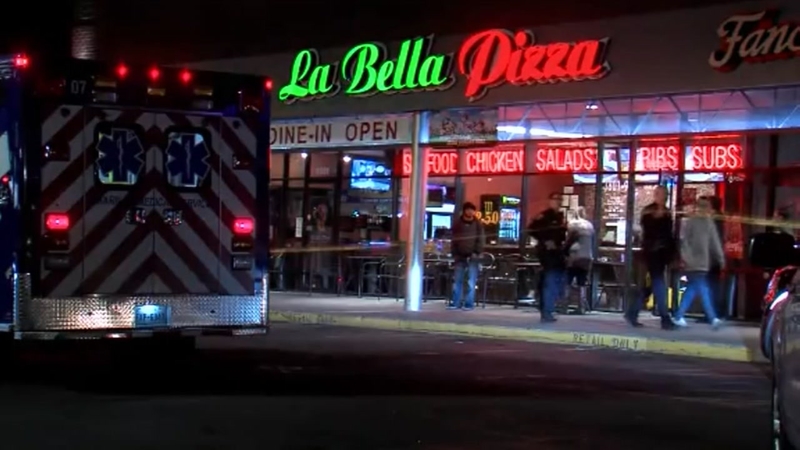 AMARILLO, Texas -- Police say an armed pizza restaurant employee shot and killed one of two suspects who were robbing an Amarillo pizzeria.

According to police, Morgan was armed with a BB gun made to look like a real weapon. Witnesses say he used the gun to make demands of store employees. One of those employees, a licensed firearm carrier, reportedly fired his weapon at Morgan after being threatened.

Morgan was hit and later died at a hospital.