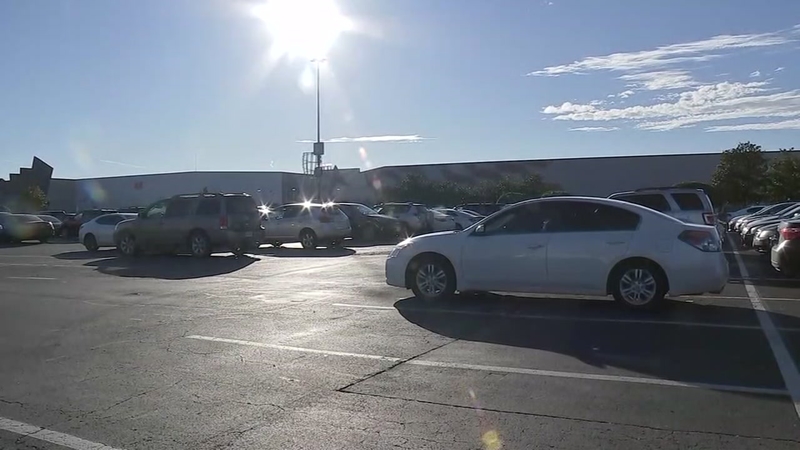 Police searching for suspects in three armed robberies in Katy.

Police say there have been four robberies that have been reported since Thanksgiving.

Three of those robberies happened in less than an hour on Saturday between 8:50 p.m. and 9:40 p.m.

Police say four suspects were involved in the robberies and at least one showed a gun in the crimes. They say these incidents happened within a three-mile radius

"We highly encourage going in a group, sometimes ladies do it all together. That's a good idea," Thompson said. "Elderly, we don't want you alone, you appear more defenseless. We also see people get tunnel vision and their hands may be full of packages."

If you have any information call Katy police.