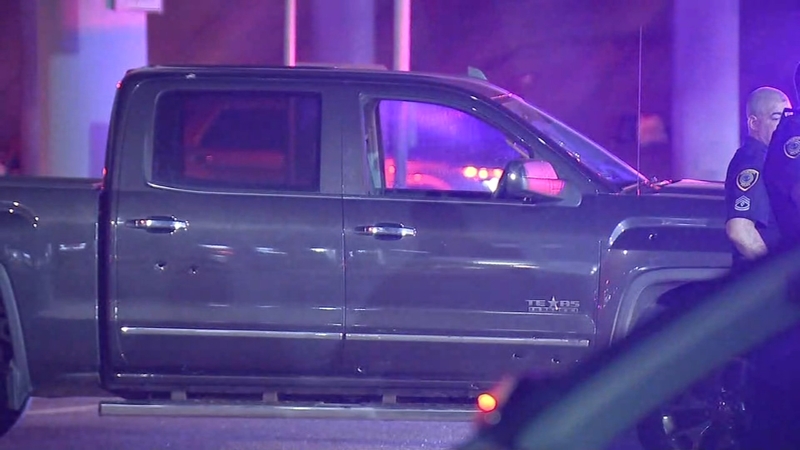 HOUSTON, TEXAS (KTRK) -- Police say a 12-year-old boy was shot in the leg while riding in his family's truck on the Gulf Freeway feeder road near Edgebrook Dr.

According to police, the family had multiple children in their truck when a red sedan pulled up next to them and started firing. The truck has bullet holes on both passenger side doors.

When we spoke to police they hadn't had the chance to speak to the injured child's parents to see if there was any kind of altercation with the person or people in the other vehicle before the shooting.

"Road rage or not, shots being fired into a vehicle you don't know who you're going to hit, that's uncalled for," said Houston Police Asst. Chief Henry Gaw. "That's illegal and we just can't have this."

Police say the 12-year-old is in stable condition.

Anyone with information is asked to call Houston police.