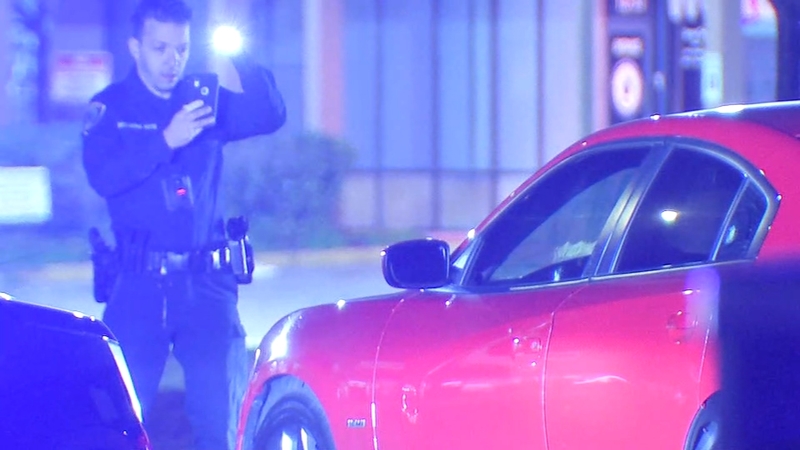 Man shot in stomach while driving in SW Houston

HOUSTON, Texas (KTRK) -- A driver was shot in the stomach in what may have been a road rage incident late Thursday night in southwest Houston.

It happened at about 11 p.m. in the 12600 block of Bissonnet and Dairy Ashford, where police say the driver, 21, was involved in some sort of argument.

It's unclear where that initial dispute happened, but at some point, another person opened fire on the driver, shooting at his vehicle four to five times.

He was shot in the upper abdomen, but managed to pull into a nearby Walgreens parking lot to call for help.

The driver underwent surgery around 1 a.m., and is expected to survive.

Police don't have any information on who the shooter could be at this time.

Investigators said the only witness appears to be a homeless man who was in the parking lot and heard gunshots down the street.