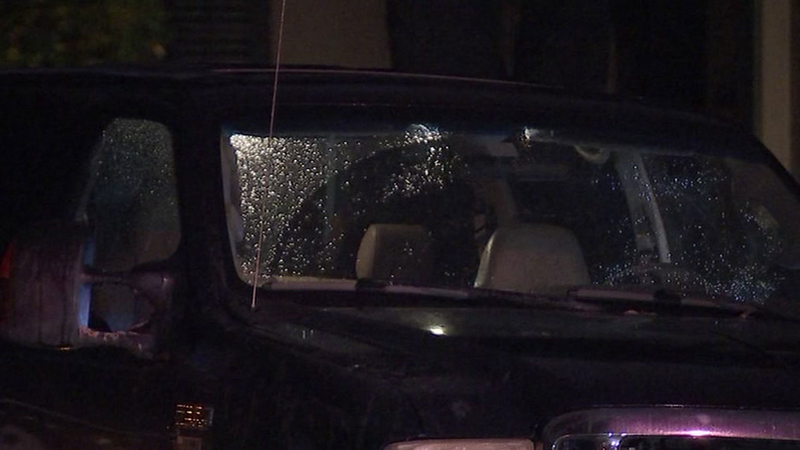 HOUSTON (KTRK) -- A man was injured when he was shot during a suspected road rage incident in southwest Houston.

The shooting happened around 1am as the victim was driving eastbound on Weslayan Road at Westpark.

That is when police say the driver of a red Hyundai pulled out a gun and opened fire. A bullet went through the door of the victim's Ford pickup truck and struck him in the leg.

The driver of that truck was able to drive himself home before calling 911.

West University police and an EMS unit arrived to treat the man. Houston Police were called to investigate since it happened in the City of Houston.

Police are still looking for the shooting suspect. All that is known is he is male, and was driving a red Hyundai.