KTRK
By Nick Natario
GALVESTON, Texas (KTRK) -- After months of police investigation to discover who he was and what happened to him, Jayden Lopez, 4, has finally been laid to rest.

Jayden's body was found on a Galveston beach on Oct. 20, 2017. His identity was unknown until last month when tips lead police to identify him and charge his mother and her girlfriend in his death.

On Friday, his funeral was held in Houston at La Paz Memorial Funeral Home.

The owner donated space, the casket, and vehicles for a procession.

Lopez was buried at Hollywood Cemetery, where he was given a donated plot.

Members of Lopez's family, including his aunt, were at the funeral but declined to comment.

TIMELINE: How police worked to solve the case of "Little Jacob"

Timeline of events after Little Jacob was found

Neighbors and the priest who attended the ceremony spoke to Eyewitness News.

"We need to stop this," Father Francisco Xavier Aponte said. "We need to work more together for the better of our children."

"A mother is supposed to protect their child no matter what, and she failed," Maria, who attended the funeral, said.

It's believed both women were present at the time of Jayden's death.

Rivera has been charged with the felony tampering and with fabricating physical evidence because she allegedly dumped his body. Her bond was set at $250,000.

"This case has been immensely difficult to work for our Special Agents who are parents. While our job is to investigate these types of crimes, it is especially difficult when the victim is a defenseless child," said #FBI Supervisory Special Resident Agent Bryan Gaines pic.twitter.com/PAyBqaxdNO

Amezquita-Gomez has been charged with a misdemeanor because police say she knew about the crime and was also present when Jayden's body was dumped on the beach. She was held on a $100,000 bond.

An affidavit says Rivera told authorities she woke up in the middle of the night after her son had died, carried his body to her vehicle and drove to Galveston with her other young child and Amezquita-Gomez.

According to an affidavit, she said she put her dead son into the water because he went to the beach previously and he liked the water.

Last month, in an interview with authorities, Amezquita-Gomez acknowledged being in the vehicle but did not give any other details about where they went or about the dead child being in the vehicle, according to the affidavit. She reported being too drunk to remember the details.

Rivera admitted that she abused the boy, saying "she was stressed out and took this out on Jayden by striking him with 'whatever I could find,'" according to the court documents.

Rivera told authorities that about two weeks before the boy's death, he had bumped into a wall, causing a head injury. Rivera told police she used alcohol to clean the injury but she and her girlfriend began to argue, causing the alcohol to spill onto the child's face.

According to the court documents, she said her child's face started to swell, and over the next two weeks his health "deteriorated." He reportedly complained of stomach aches and became visibly more lethargic, the mother told police.

Rivera also told police her girlfriend blamed the child for problems in the couple's relationship, the affidavit says.

Jayden Lopez's casket is seen loaded into a vehicle as officers lead the procession to the cemetery.

Until he was identified, he went by the name "Little Jacob." A sketch was released to draw help from the public along with a crime scene photo earlier this year.

Officials say they received leads, which led to the suspects' names. Someone also recognized Jayden from a photo.

Bryan Gaines, a supervisory senior resident agent with the FBI, called the crime "appalling" at a press conference announcing the arrests.

"No one reported Jayden as missing. No one was looking for Jayden. Jayden had no advocate other than us," he said. "Someone took a beautiful, innocent child and discarded him in the ocean as if he was a piece of trash."

Eyewitness News reached out to Rivera's attorney Friday. He declined to comment, stating it was inappropriate to do so the day Lopez was buried. 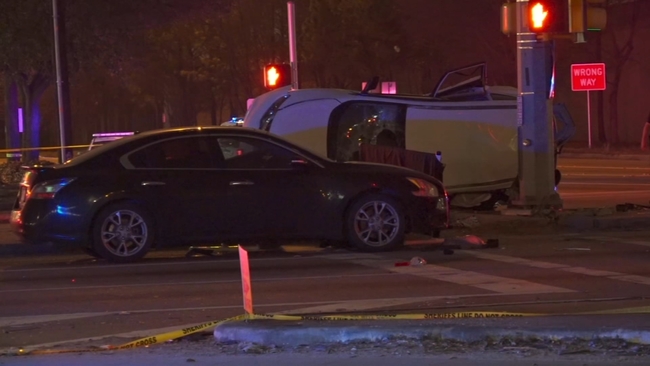 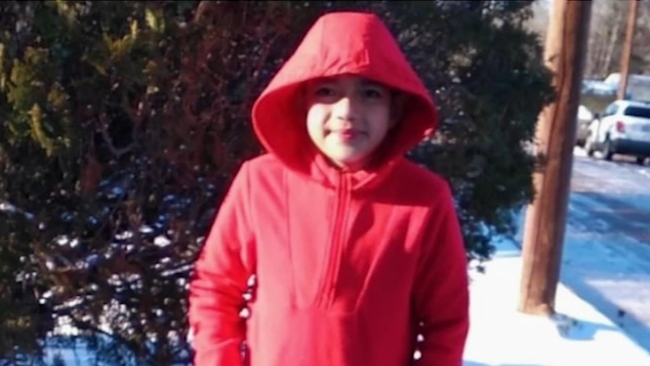 Public viewing held for child who died during winter storm 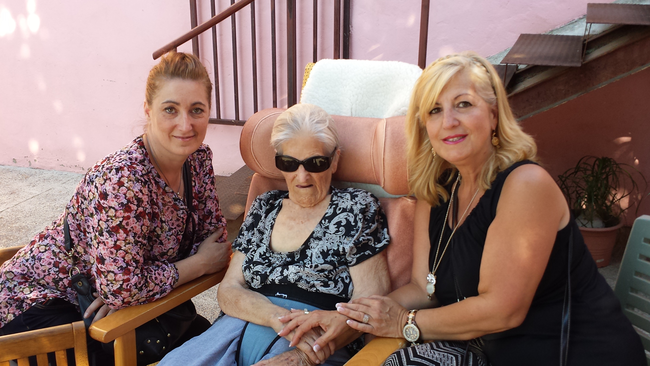