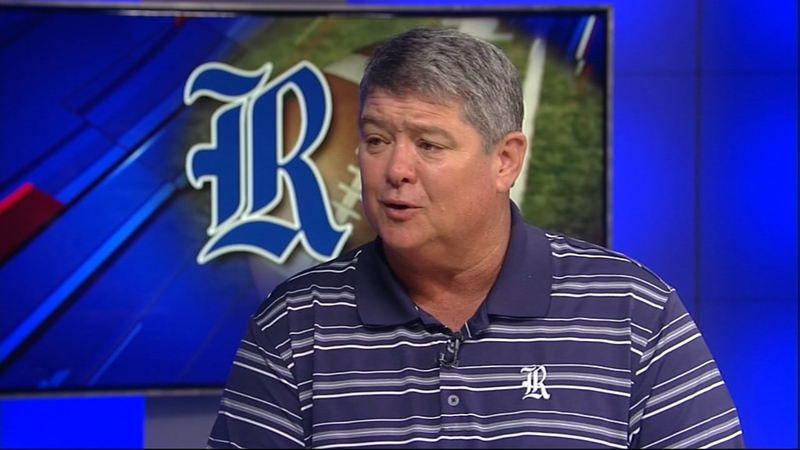 Bailiff is coming off of a 1-11 record, which was his worst campaign in his 11 seasons with the school.

Bailiff was hired to coach the Owls in 2007 after a somewhat successful stint at Texas State, where he led the Bobcats to a berth in the NCAA Division I-AA playoffs.

Bailiff brought the Owls back to a bowl game in his second season. The Owls claimed a victory over the Western Michigan Broncos in the 2008 Texas Bowl.

He became the first coach in Rice history to lead the team to three straight bowl berths from 2012 to 2014. In all, he posted two seasons that ended with double-digit wins, one of which included a Conference USA title.

However, after 2014, the Owls posted declining win totals, ending with a 2017 season of just one win.

Rice signed Bailiff to a five-year contract extension after the 2013 season. Bailiff leaves the Owls with a year remaining.

Two former assistant coaches to Bailiff at Rice have gone on to head coaching jobs: David Beaty with Kansas and Tom Herman, who is currently coaching University of Texas.