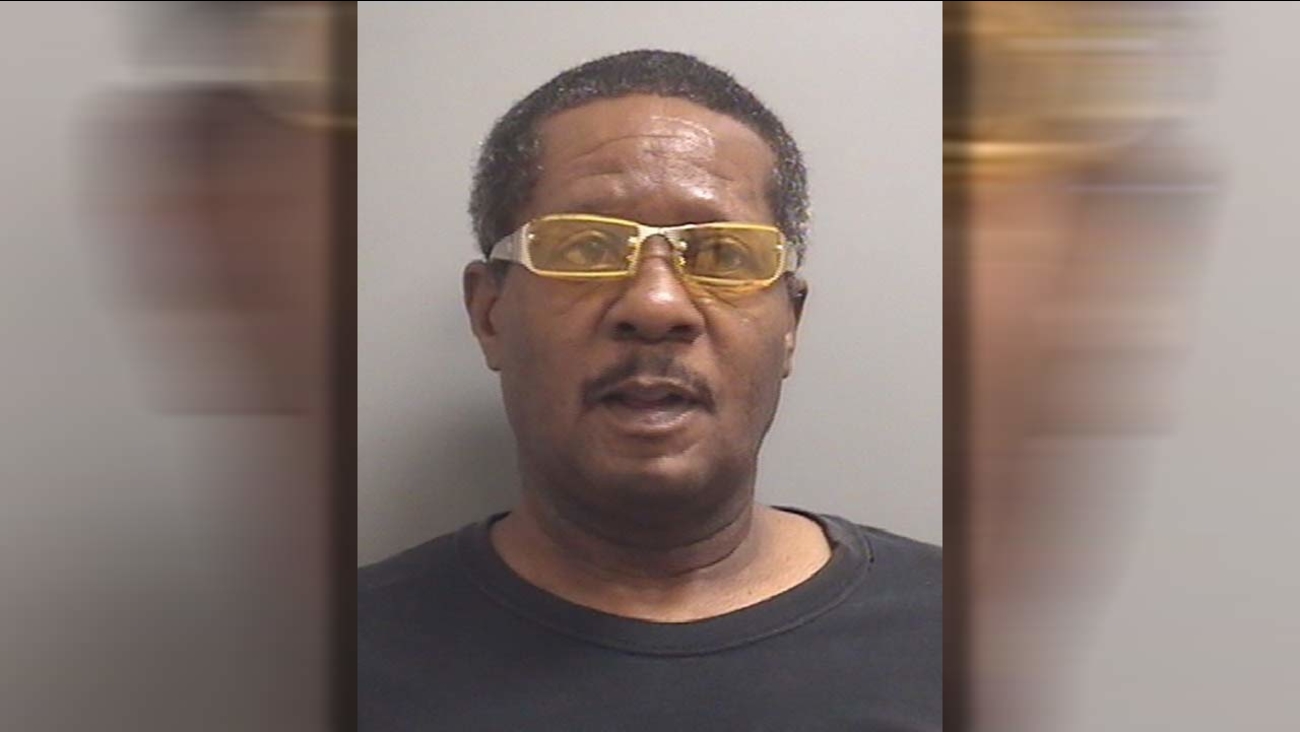 LA PORTE, TX (KTRK) -- A speeding vehicle along La Porte's 2300 block of Underwood road resulted in the arrest of 65-year-old Fred Swanagan, of La Porte, for the offense of driving while intoxicated. And authorities say this is the fifth time he's been arrested for drunken driving.

Just before 2:30am Friday, a La Porte officer on patrol stopped Swanagan for speeding. The officer reportedly smelled alcohol in the vehicle and suspected Swanagan was intoxicated. Swanagan allegedly failed a field sobriety test, was taken into custody for suspicion of DWI and later consented to an alcohol consumption-related blood draw at the police facility.