A new website, is promising to solve a problem that has plagued businesses for years: their lack of diversity. Rent-A-Minority promises to provide, a "minority for every occasion." It features categories like, "Cheerful Woman of Color" who "won't embarrass you by being an angry black woman." There's also an "intellectual black guy" and the "exotic ethnically ambiguous minority."

The site is of course satire and it was created by Arwa Mahdawi.

"Quite a lot of people didn't get the joke at first, but I think by now most people realize it's a joke," said Mahdawi. "There were a couple of inquiries I got at the beginning from businesses who I think were generally interested in hiring a minority." 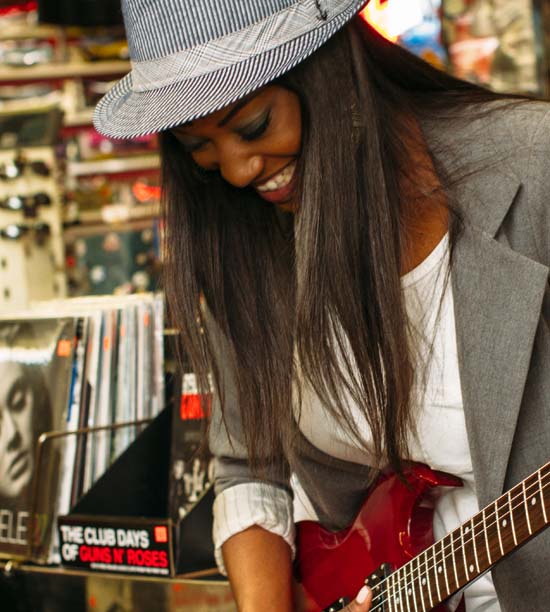 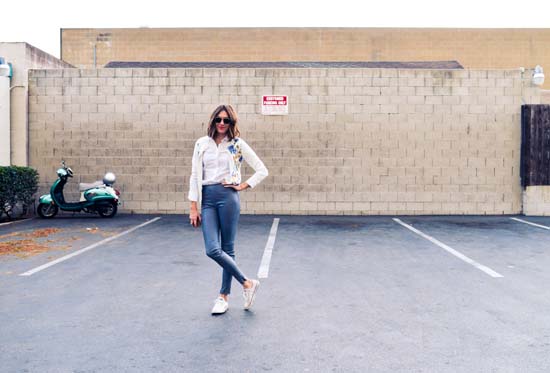 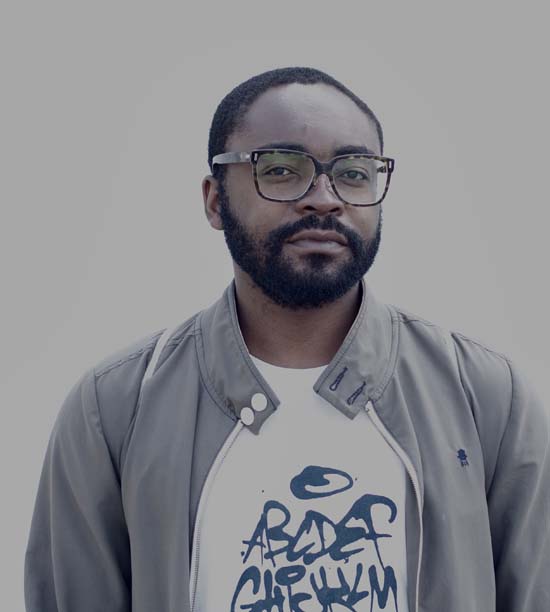 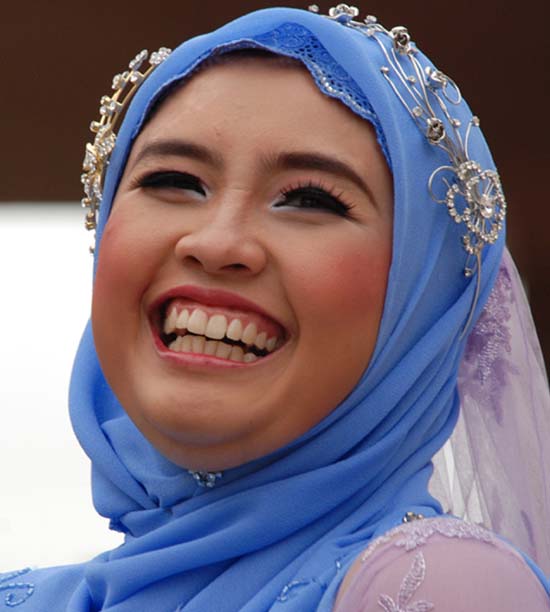 While most people understood the site was a joke, Mahdawi says the purpose and inspiration for the site are no laughing matter.

"Companies are making lots of noise about addressing diversity but aren't doing anything meaningful about it," Mahdawi told The Huffington Post.

According to Mahdawi, more than 1,000 people signed up to be a "minority for hire" on the site and they've been sharing their stories with her.

She's even heard from the black guy who is the face of her site. His name is Silas Lekgoathi and he's currently in South Africa.

"My thoughts on the page are that it's a great idea on your part and using humor as a springboard for the topic is pretty neat," said Lekgoathi.

Lekgoathi claims he is monitoring the the online dialogue the website has created on his side of the world.

"From what I've seen, one thing your page did was allow for people to point out at the topic in a sort of 'that's so true, but how funny is that' kind of way," said Lekgoathi. "This has lead to some interesting commentary online. So a very entertaining, but important point you've brought up. So thanks for that, satire and all."

Mahdawi said Rent-A-Minority has received almost half a million page views since she created the site.

What does the OPEC+ oil cut mean for US gas prices?