NEW YORK CITY -- All charges have been dropped against rapper and reality television star Remy Ma in connection with an alleged attack on her "Love and Hip Hop New York" co-star Brittney Taylor.

Prosecutors decided they could not prove that 39-year-old Reminisce Smith assaulted Taylor during a benefit concert at Irving Plaza in April.

Remy Ma had been charged with four counts of misdemeanor assault and harassment. She surrendered to face the charges in May.

The incident in question happened around 9:30 p.m. during a benefit concert on Tuesday, April 16, at Irving Plaza in the East Village.

Taylor claimed Remy Ma punched her in the right eye, causing bruising and swelling and prompting her to seek treatment at Mount Sinai Hospital.

At the time, Ma was released on $1,500 bail and declined to comment as she walked out of court holding hands with her husband -- Shamele Mackie, better known as fellow rapper Papoose -- and flanked by longtime mentor Fat Joe.

Taylor reported the incident to police the next day, although there were police officers at the concert. She later posted a picture of her black eye on Instagram.

Remy Ma was slated to perform at the concert, billed as the "Pretty Lou Benefit Concert." 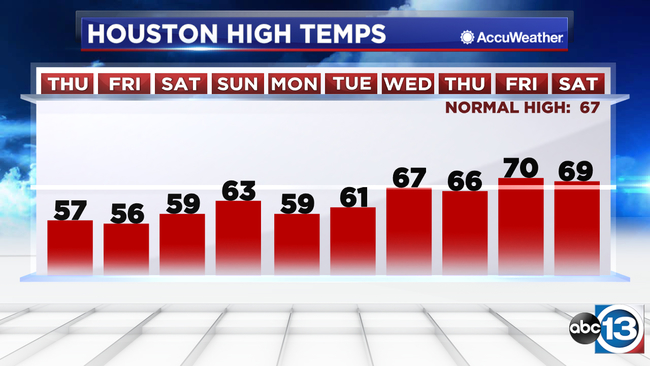