KTRK
NEWTOWN, Conn. -- On December 14, 2012, a shooter opened fire at Sandy Hook Elementary school, killing 20 first-graders and six educators in one of the deadliest mass shootings in United States history.

Vigils and church services are planned Saturday in Newtown, Connecticut, to mark the anniversary and remember victims of other gun violence incidents. Flags will fly at half-staff.

Out of the senseless tragedy, many have sought ways to find meaning in advocacy. Many relatives of the victims have dedicated themselves to charity, activism and other efforts to channel their grief and, in many cases, to help prevent gun violence.

A survivor and relatives of nine victims of the 2012 massacre filed the wrongful death lawsuit against Remington in 2015, saying the company should have never sold such a dangerous weapon to the public. Remington made the Bushmaster AR-15-style rifle used in the attack. A trial is scheduled for September 2021.

The school where the shooting happened in 2012 was knocked down, and a new building was constructed at the same site. 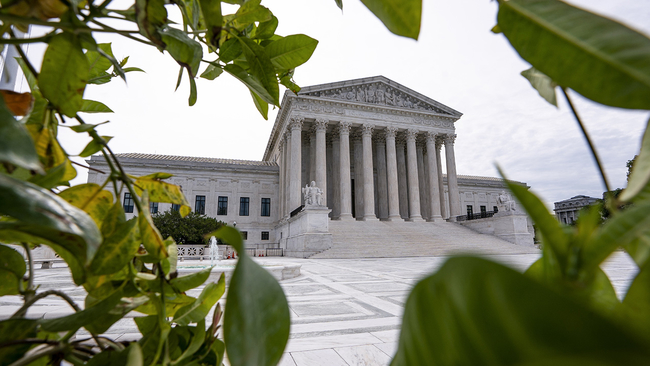