These atheist 'Christmas' billboards are turning heads in the south

KTRK
A controversial series of billboards are urging Americans to celebrate an "atheist Christmas" by skipping church.

The two billboards which appear across several southern states are already turning heads.

The first billboard shows a text message between two young women, one telling the other about her plans to skip church this holiday season.

The second is a plan on President-elect Donald Trump's campaign slogan, calling for atheists to "Make Christmas Great Again" by staying at home instead of a church service.

A Katy ISD middle schooler says her teacher told the class that god wasn't real, and anyone who answered otherwise on an assignment was wrong.

The American Atheists group said the billboards will stay up through the end of the year.

The southern states were chosen, by the way, because atheists say they don't always have a voice in the region.

The Public Religion Research Institute shows about 40 percent of young people are either atheist or non-religious, while a quarter of Americans overall say they do not practice a religion.

Penn and Teller are the grand marshals of this weekend's Hollywood Christmas Parade -- but they're also outspoken atheists. 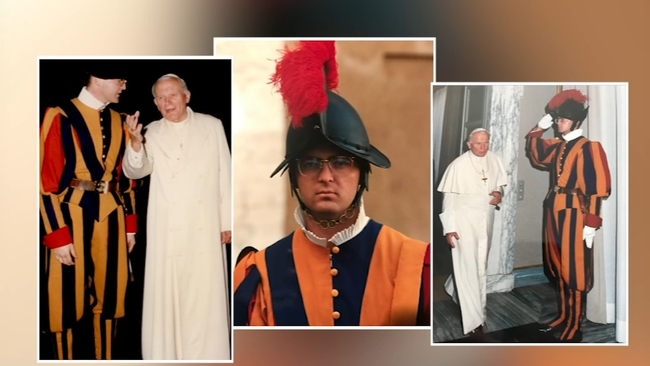 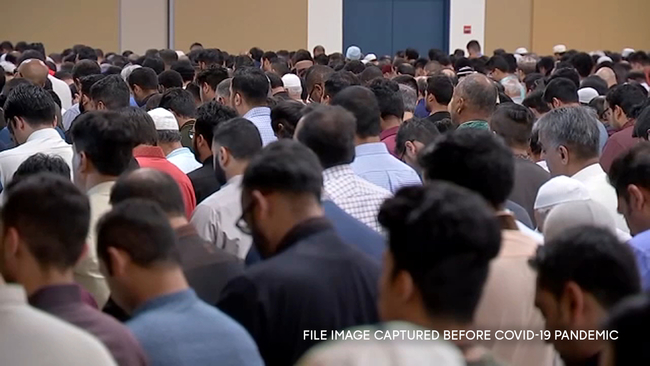 Eid al-Adha to be celebrated virtually during COVID-19