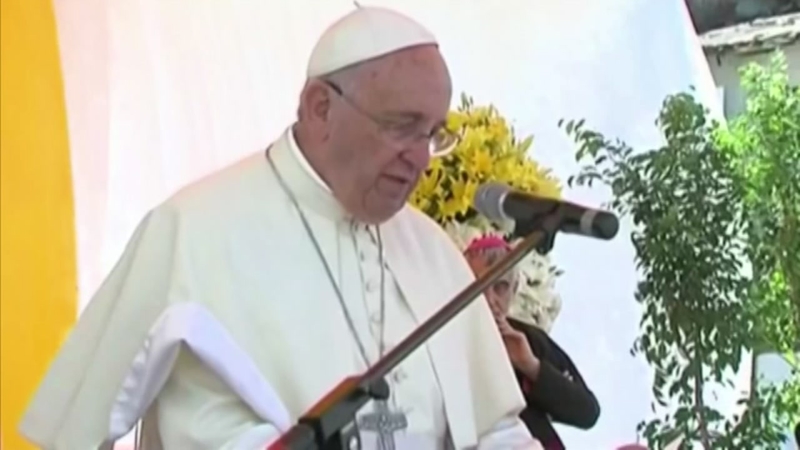 HOUSTON (KTRK) -- Pope Francis embarks on a historic trip to Cuba and the U.S. beginning Friday. He'll be welcomed to Havana by Cuban president Raul Castro on Saturday. Thousands are expected to gather when the pope celebrates Mass at several locations on the tiny island nation. The pontiff is also expected to meet with government officials at the plaza of the revolution.

Since the day he was elected, the Vatican has never been the same. Pope Francis is anything but ordinary.

"He's a very popular figure and very appealing," said William Martin, a religion and policy expert at the Baker Institute at Rice.

Martin has watched closely the pontiff's every move - catering to the poor, reforms in Catholic teachings of marriage, divorce, abortion, even science.

"Well, there is some -- siding with science and poor people is a proven way to alienate today's conservatives," Martin said.

With all the reforms of the Catholic church some are asking, is the power of the pope absolute? Does he have the authority to change Catholic teaching or doctrine? Well, clearly he already has, causing some dissension in the ranks of Catholic faith.

"Indeed, indeed.. He has done that. I think also, his humility is offensive to many. I don't think we'll see Donald Trump will offer to wash anyone's feet at the debates," Martin said.

"The big question here: Is the pontiff's word absolute?

"No, his word is not absolute. But it's taken seriously," Martin said.

The percentage of U.S. Catholics has dwindled over the years, to around 22 percent right now. But of those 87 percent are positive about the pope, and 66 percent of Americans like him.

"When the pope sees these global problems and moral issues, he does have an obligation to respond to them," Martin said.

Conservative revolt or not, this pope's popularity is power, sure to give him the authority to continue to what he does best, surprise the masses.

We'll have complete coverage on the pope's visit to the United States next week. Anchor Tom Koch will be in Washington D.C. for events there, Art Rascon will be covering the pontiff's visit in New York and Anchor Erik Barajas will be on the ground in Philadelphia. 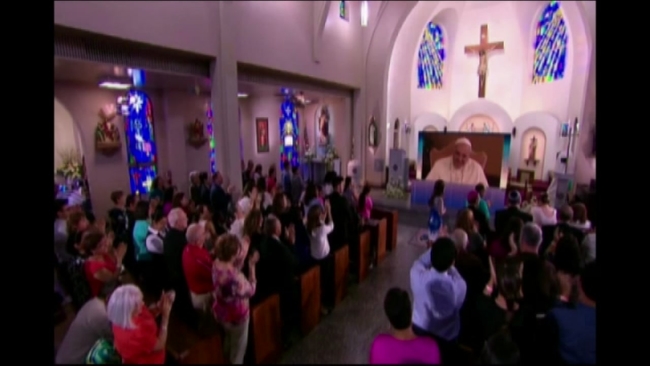 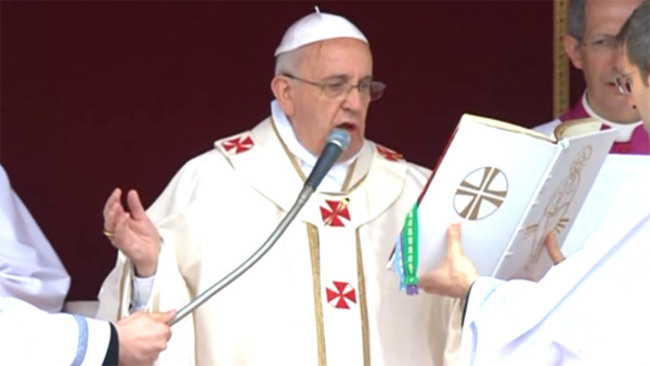 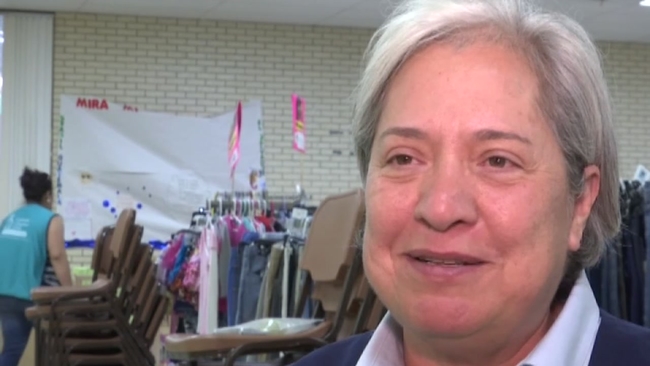 Could nun in McAllen be the next Mother Teresa? 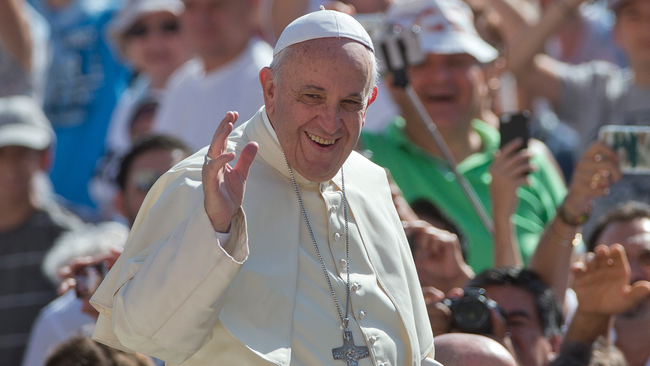