Religious experts say exorcisms are on the rise 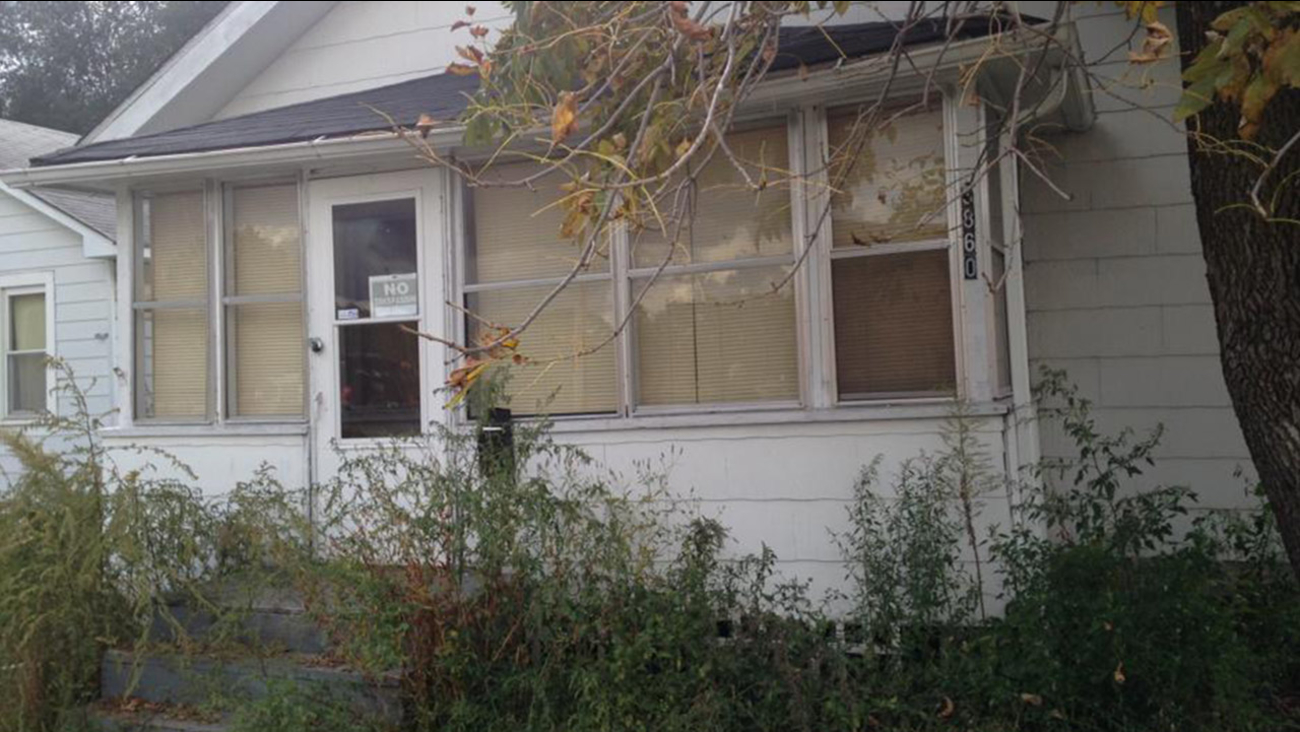 KTRK
GARY, IN (KTRK) -- Whether you're a believer or not, religious experts say exorcisms are happening more and more.

"This generation, and many others, have been led to believe that the devil is a myth, a figure, an idea, the idea of evil. But the devil exists and we must fight against him," the pope told faithful gathered for Mass at St Martha's guesthouse where he resides.

This year, the Vatican dedicated a group of 250 priests from around the world to perform the ancient rite of casting out demons. The Vatican's chief exorcist told a Vatican newspaper that he has casted out as many as 70,000 demons.

Exorcism is a topic that many Catholic priests will not talk about, but one in Gary, Indiana spoke to Eyewitness News.

He says behind the stairs was a portal to hell.

"Occasionally they would hear growing. They were waking up with bloody noses. All of a sudden one of the boys got thrown into the freezer," said Maginot.

The boy's grandmother is seen in a rare police interview describing the incident.

"His head is doing this his eyes are rolling around. He's talking in a crazy voice," grandmother Rosa Campbell said. "He said on my stomach, stomach was doing this. His face was stretching going back-and-forth."

But he said this time the devil did. Eyewitness News obtained official records from the Department of Child Services. There are accounts that during an observation in the presence of a doctor, a case worker, and a psychologist, one of the children walked up the wall and did a flip over his grandmother.

Tonight 6:00pm., Eyewitness News will show details about that ceremony from police eyewitness accounts. We'll also uncover how the Ammons children were finally freed from the demons. There will also be a rare look inside the basement that sources describe as the portal to hell.