KTRK
By Ted Oberg
MCALLEN, TX (KTRK) -- Members of the faithful got quite a surprise Monday, participating in a virtual chat with Pope Francis, hosted by ABC News.

The Pope addressed groups in McAllen, Texas, Chicago and Los Angeles, all regions he won't be visiting when he comes to the U.S. next month.

The McAllen event was hosted at Sacred Heart Catholic Church, which has served as an immigration relief center for more than a year. 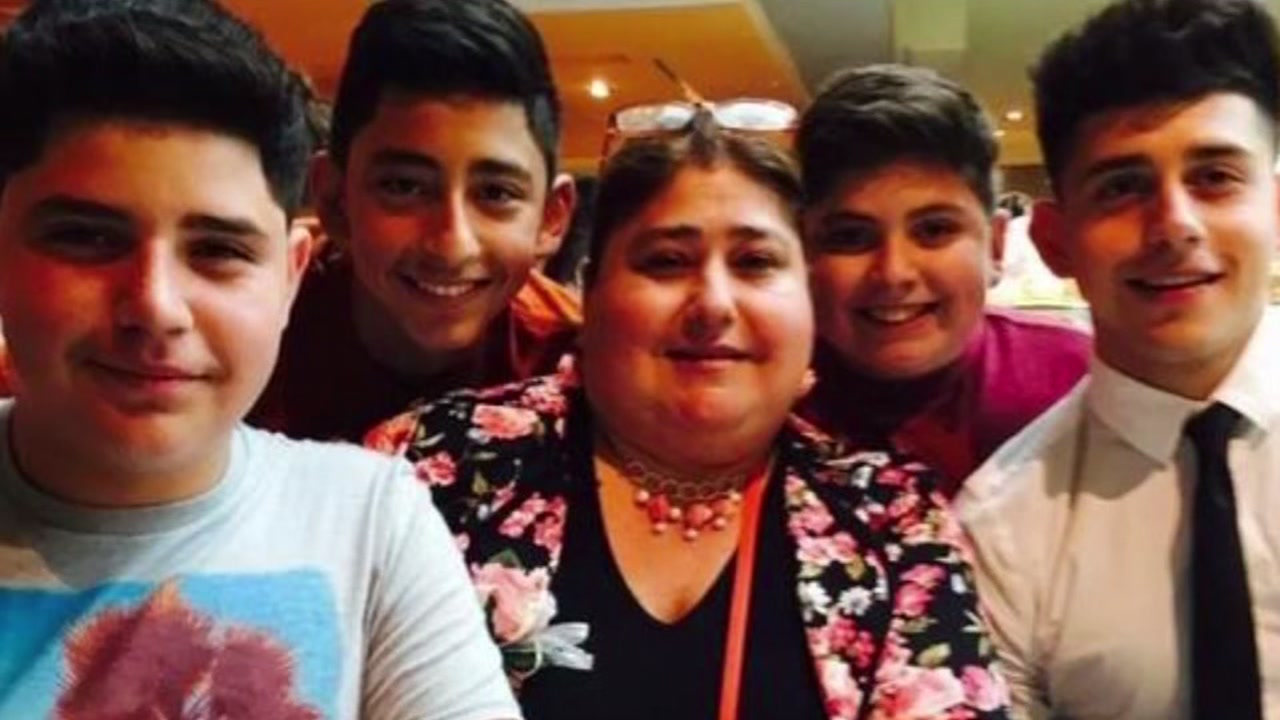 Houston teen talks to Pope Francis
Pope Francis spoke to parishioners in McAllen via satellite Monday, including a teen from Houston

In the last 14 months, the church has been the first stop for more than 20,000 immigrants - many of them children - flooding across our border. They're still arriving at this church hall-turned-shelter today.

So it should come as no surprise that Pope Francis chose this church and its people to be some of the first he speaks to in the states. 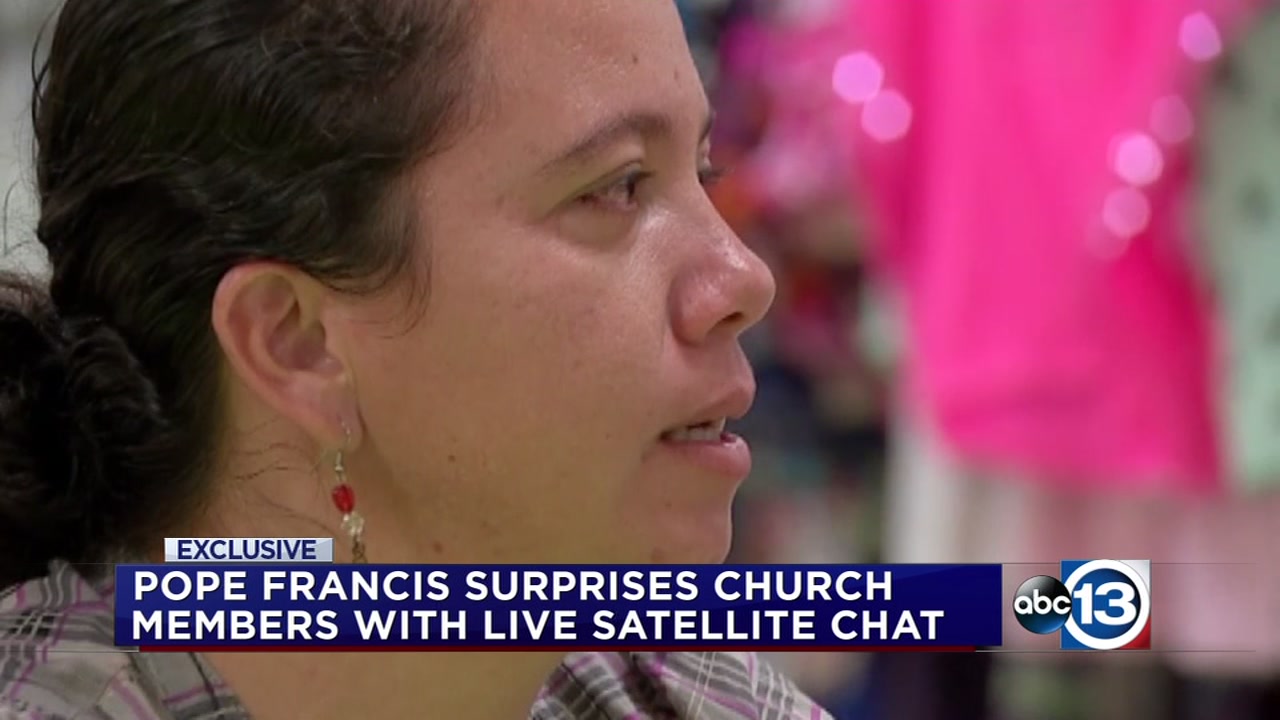 Pope Francis surprise church members with live satellite chat
This was a monumental moment for those had no idea what was about to happen inside their church. And this all comes ahead of Pope Francis' U.S. visit next month.

More than his predecessors, Pope Francis has wandered into the political realm, and during his trip to the United States next month, he will address a historic joint session of Congress.
Nearly every observer expects him to talk tough on immigration reform. The audience in McAllen is hoping he can do what politicians haven't.

"Inspire people to actually believe in something that's right and not keep filling people's heads with Ideas and false promises," said Richardo Ortiz of Houston.

On Monday, Pope Francis called immigrant rights a human issue. In the past, he has called for far more liberal policies and at one point, said he wanted to walk across the Texas border into the state to highlight the immigrants' struggle.

Monday's town hall had to take the place of that.

"If people of good will open their hearts to listen, they will allow the holy spirit to touch them," said SisterPimentel. "His words are very powerful."

You can see much more of the virtual chats during a special edition of 20/20: Pope Francis and the People. That begins at 9pm Friday night on ABC-13.

LIVE: Where does Houston stand 2 weeks after winter storm?

Stimulus check updates: What to expect from Senate this week
Several HISD campuses on virtual learning due to storm damage
Beyoncé grants Houston Black-owned small business $10K
How the Johnson & Johnson vaccine is different from the others
Cooler air and rain chances for Monday afternoon
Show More
Rent relief is still available through these programs
List of resources on how you can get help
County-by-county breakdown on COVID-19 vaccine distributions
Prairie View leader wants school on level similar to Ivy League
Emails show UT alumni threatened pulling donations over 'The Eyes'
More TOP STORIES News