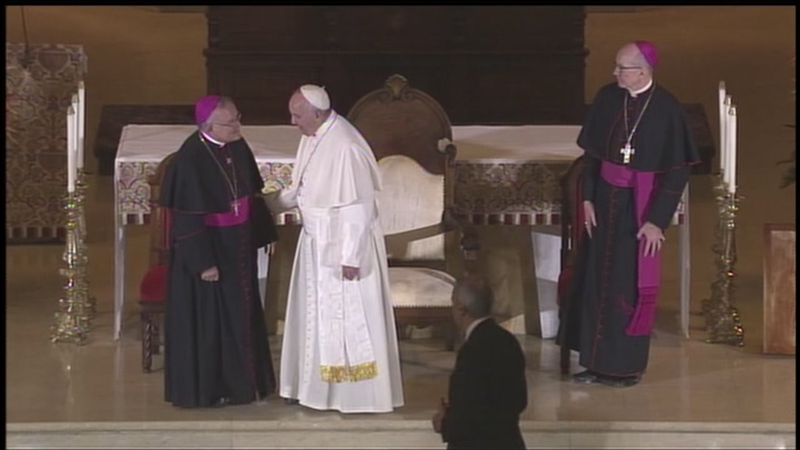 HOUSTON (KTRK) -- Local area Catholics said that the Pope's trip in February will be especially meaningful for people who have family on both sides of the border.

As the Catholic faithful arrive for midday mass at the Co-Cathedral of the Sacred Heart in downtown - they have new reason to give thanks.

"It's a big thing when the Holy Father visits different, countries, but when he comes to visit the place where we live, it's tremendous, it's uplifting," said parishioner Juan Rodriguez.

Pope Francis will make a trip to the Texas-Mexico border, scheduled for February. The Vatican released his itinerary over the weekend, including a stop to celebrate mass near the border of the United States in Ciudad Juarez.

The Diocese of El Paso says the Pope will celebrate mass at El Punto, a large field near Benito Juarez Stadium which holds about 220,000 people and is right at the border in El Paso.

The Diocese of El Paso says it is making plans stateside to celebrate mass "at the border within eyesight of the Papal Mass because of the anticipated crowds, remote locations are also under consideration."

"Since it's so close, I think that would be a great opportunity for us, to get to see the Pope," said Catholic Clarice Campbell.

Clarice Campbell and her daughter Cheryl did not see the Pope when he previously in the U.S., but will consider it this time.

"He thinks about people who are really in need, and need this boost, so that's a great thing for our people," said Campbell.

"He's wanting to share in the perils of people on both sides of the border," said parishioner, Juan Barrios who has family in Mexico, and also missed the pope's visit to the northeast, but believes this is his second chance.

"I couldn't do that here in the United States, but maybe I could do it over there. That would be really exciting, be a life-changing event, actually," said Barrios. 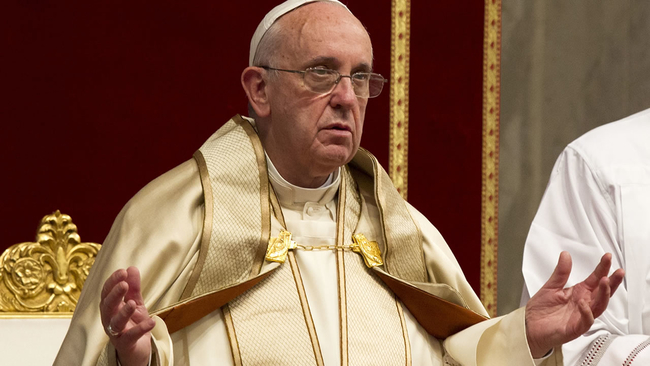