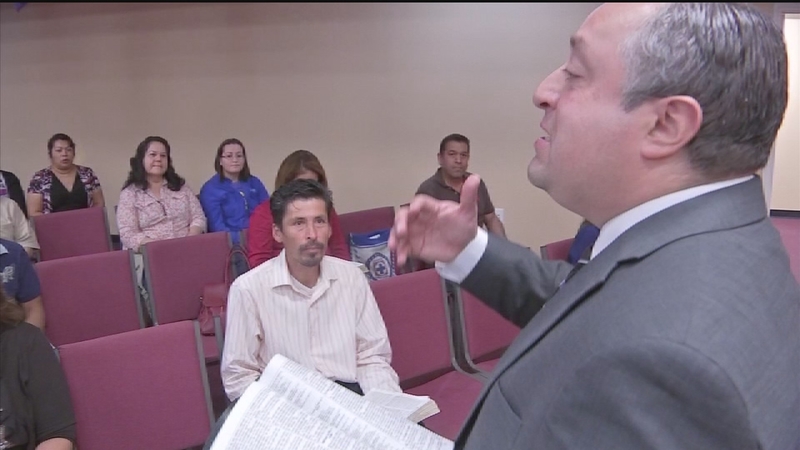 HOUSTON (KTRK) -- It's a story that's caused strong reactions across the country -- lawyers for the city of Houston serving subpoenas to get the sermons from local pastors.