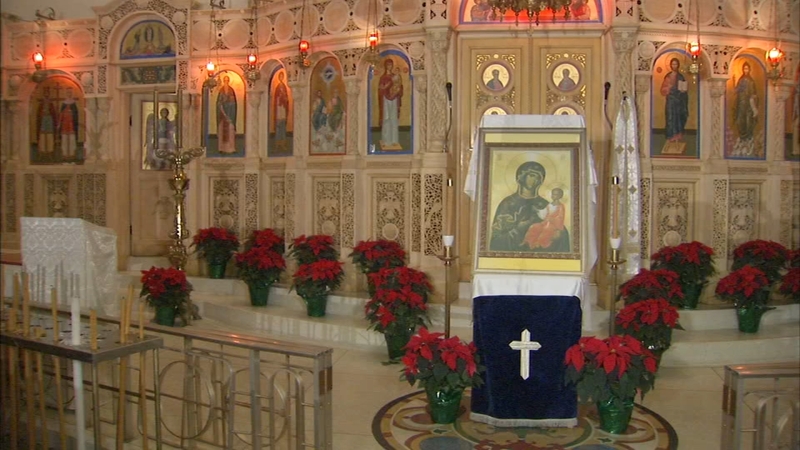 Anonymous donors save church from foreclosure

CHICAGO, Illinois -- Worshipers at a historic church prayed for a Christmas miracle, and Friday morning, it appears to have happened.

Worshipers at a historic church in Chicago prayed for a Christmas miracle, and Friday morning, it appears to have happened.