The study claims tens of thousands of children in Catholic churches, schools, orphanages and sports clubs have endured sexual abuse over the recent decades, and draws a connection between celibacy and pedophilia.

Father Edward Beck, a commentator on religion and the Catholic church, argues the report's findings are "nonsensical."

"We're seeing in this country right now, issues of pedophilia, especially with bold-name faces, right? Celebrities, who are married. You are certainly not celibate and they are pedophiles," Beck said. "So celibacy does not cause pedophilia."

"This is a disease," Beck said. "Now, certainly, you have instances of it with people who are celibate. But there's not a cause and effect there, so to say, 'If we get away from celibacy, that we'll no longer have pedophilia,' that's just a non sequitur. It doesn't follow."

The Australian inquiry into child abuse recommended Friday that the Catholic Church lift its demand of celibacy from clergy and that priests be prosecuted for failing to report evidence of pedophilia heard in the confessional.

Australia's Royal Commission into Institutional Responses to Child Sexual Abuse delivered its final 17-volume report and 189 recommendations following a wide-ranging investigation. Australia's longest-running royal commission - which is the country's highest form of inquiry - has been investigating since 2012 how the Catholic Church and other institutions responded to sexual abuse of children in Australia over 90 years.

The report heard the testimonies of more than 8,000 survivors of child sex abuse. Of those who were abused in religious institutions, 62 percent were Catholics.

"We have concluded that there were catastrophic failures of leadership of Catholic Church authorities over many decades," the report said.

Recommendations include that the Australian Catholic Bishops Conference request that the Vatican consider introducing voluntary celibacy for clergy.

It said the bishops' body should also request clarity on whether information received in the confessional that a child has been sexually abused is covered by the seal of secrecy and whether absolution of a perpetrator should be withdrawn until the perpetrator confesses to police.

Catholic clerics who testified to the royal commission gave varying opinions about what if anything a priest could divulge about what was said in a confessional about child abuse.

The commission's recommendations, which with interim reports total 409, include making failure to report child sexual abuse a criminal offense. Clerics would not be exempt from being charged.

The law should exclude any existing excuse or privilege relating to a religious confessional, it said.

The Vatican didn't respond to the specific recommendations in a statement Friday, though Catholic officials have previously rejected any link between celibacy and abuse and have reaffirmed the sanctity of the confessional.

In the statement, the Vatican said the commission's report was "thorough," and deserved to be "studied seriously." And it said it was committed to helping the Australian church accompany victims in finding healing and justice.

Pope Francis's former finance minister, Cardinal George Pell, testified in a video link from the Vatican in 2016 about his time as a priest and bishop in Australia. Pell this year became the most senior Catholic official to face sex offense charges.

Through his lawyers, Pell has vowed to fight the charges of sexual assault.

The commission found that the church's responses to complaints and concerns about clerics in Australia were "remarkably and disturbingly similar."

The president of the Australian Catholic Bishops Conference, Archbishop Denis Hart, said many of the commission's recommendations "would have significant impact on the way the Catholic Church and others operate in Australia."

He said the Vatican is already giving "serious consideration" to questions raised by the commission about the extent of the seal of the confession and whether child molesters who did not confess to police could be absolved.

"I cannot break the seal. The penalty for any priest breaking the seal is excommunication; being passed out of the church," Hart said. "I revere the law of the land and I trust it, but this is a sacred, spiritual charge before God which I must honor, and I have to try and do what I can do with both."

He said the Australian bishops would put the celibacy recommendations to the Vatican, but added, "I believe that there are real values in celibacy."

The commission found that celibacy was not a direct cause of child sexual abuse, but was a contributing factor, especially when combined with other risk factors.

"We conclude that there is an elevated risk of child sex abuse where compulsorily celibate male clergy or religious have privileged access to children in certain types of Catholic institutions, including schools, residential institutions and parishes," the report said.

"What that commission has done is exposed a national tragedy. It's an outstanding exercise in love and I thank the commissioners and those who had the courage to tell their stories," Turnbull said.

Catholicism is the largest denomination in majority-Christian Australia. 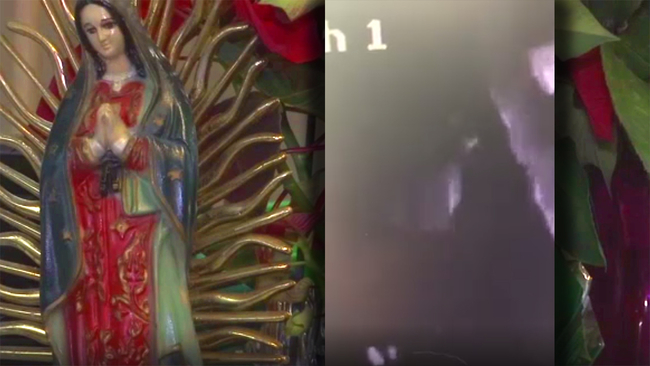 Mysterious video is Our Lady of Guadalupe: Restaurant owner 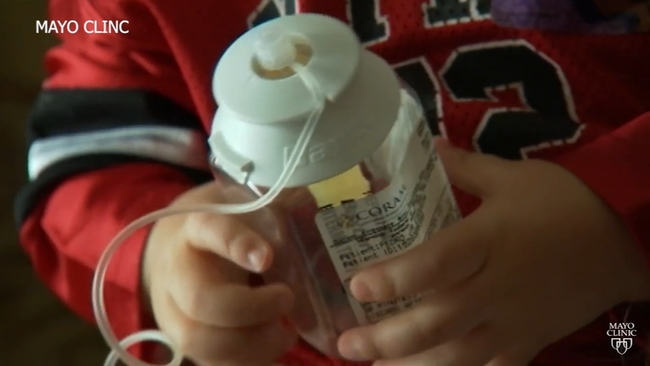 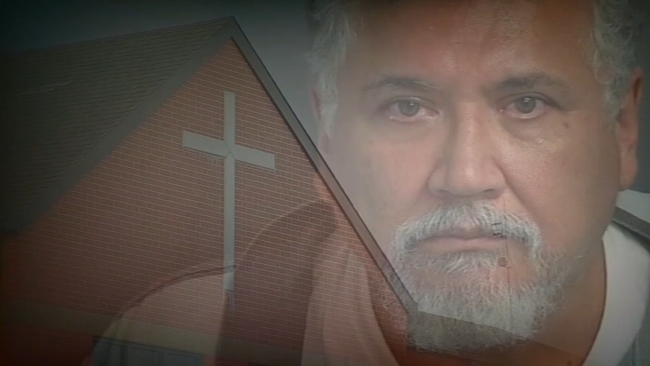 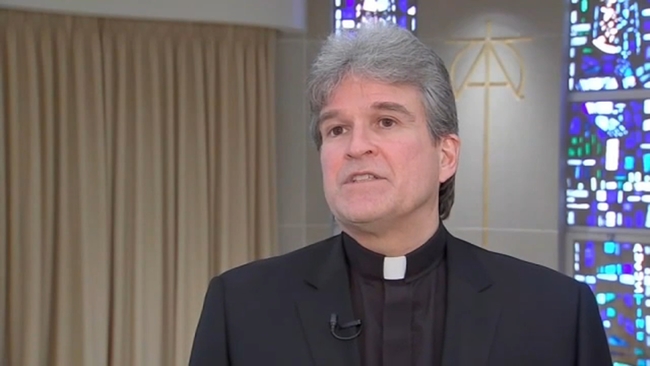