4-year-old may have witnessed mother's killing in apparent murder-suicide at Red Roof Inn in W. Houston 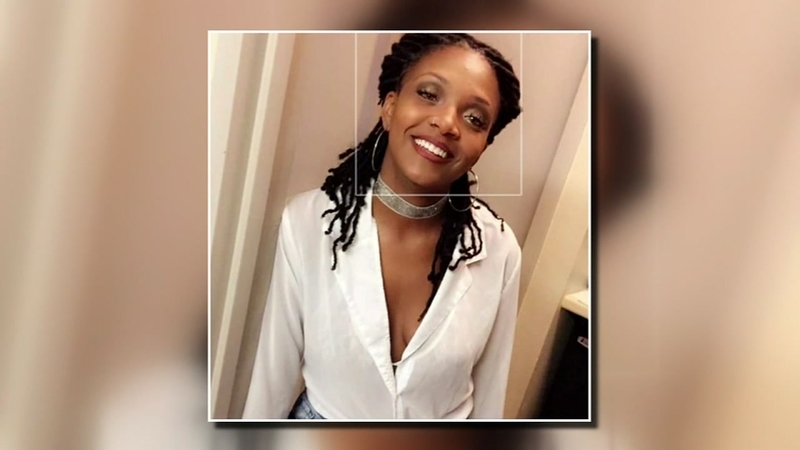 HOUSTON, Texas (KTRK) -- Police say a 4-year-old child may have witnessed his mother's killing in an apparent murder-suicide at a motel in west Houston.

Authorities are not saying if the child was in the room when it happened at the Red Roof Inn at 2960 W. Sam Houston Parkway.

Officials say the boy went down to the lobby around 12:30 a.m. and told the hotel staff his mother had been shot by a man.


A security guard went to the room on the third floor, and when he got no response, he opened the door to find the woman and a man both dead from gunshot wounds.

West side officers advise that an adult female and adult male are dead at the scene. 202 pic.twitter.com/bSmgBVJuxv

Right now, police say this appears to be a murder-suicide.


The boy was not injured, however he was transported to the hospital as a precaution since he was upset.

One woman was directly across the hall from the crime.

"I saw the deceased lying on the ground in a huge puddle of blood and that is kind of disturbing," said hotel guest Laci Allen.

According to police, this all started when officers received a report from Marine Corps law enforcement officials in California that one of their service members was saying disturbing and suicidal things online.

When law enforcement in California realized he was in Houston, they contacted Houston police, who were told the man had a gun.

Officers had been searching for the couple for several hours when they received the call from the motel overnight.

Eyewitness News reporter Jeff Ehling is at the scene where a 4-year-old might have witnessed his mother's killing.

After seeing the news, the victim's sister rushed to the hotel. Family members tell us the woman who died is 23-year-old Brittany Smith.

They tell Eyewitness News Smith moved to Houston weeks ago to be with her sister and start a new life.

We are told Smith kept in contact with the suspect, who is described as her boyfriend. Family members say that contact included often heated conversations over FaceTime.

The suspect showed up overnight from California out of the blue, according to family members. Apparently, Smith and her young son agreed to spend the night with him at the motel.

The boy is now with family members. His father is in Arizona and is being contacted.

Family members say they've experienced a similar tragedy before when a cousin of the victim was murdered by a jealous boyfriend years ago.