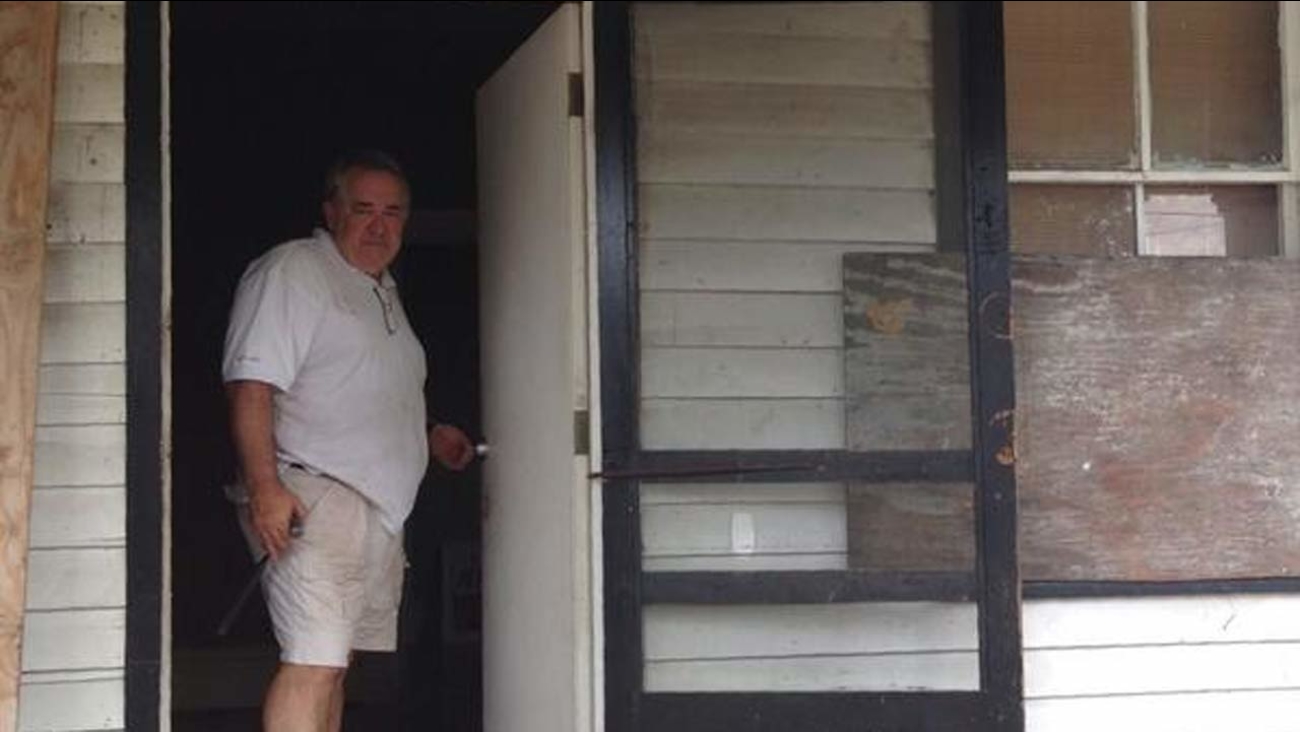 HOUSTON (KTRK) -- In the shadow of downtown, parts of the First Ward just became the city of Houston's newest historic district. Council members passed this latest designation on Wednesday, but the controversy has lingered even after the vote is over.

The entire area is a mixture of older restored bungalows, dilapidated homes, and the brand-new town home construction.

What's been frustrating for opponents of the designation is just how the map was drawn and what properties are included. Some have pointed out that the lines of this historic district are not compact. For example, one house on the street will be included, while the property immediately next to it would not be, and town homes could go up.

Supporters say that's the way the city's historic district process works. Advocates have worked with neighbors, collected signatures, all to get above the 67 percent super majority needed to make the district happen.

"I'd like to see a lot of these old homes restored. I think what we've done by creating this space, we'll see restoration activities pick up," resident Evan Michaelides said.

Michaelides says he believes it's important to keep older homes from being replaced by townhomes, preserving what homes are left from bulldozers.

"We think the old homes really have a nice charming character around them," Michaelides said.

But this decision directly impacts at least one resident.

Lee Decker and his wife bought a 1920s bungalow with plans to build two townhomes and live in one of them. But now it's one of the 55 properties that have been designated as part of the "High First Ward" historic district. That means the Decker's house must be restored, in compliance with what's acceptable by the city's historical commission.