KGO
SAN FRANCISCO, CA -- A San Francisco man is fighting to stay in his apartment, after his landlord suddenly hiked his rent from $1,800 a month to $8,000.

The tenant has appealed this incredible rent hike to the city, but it may be too late. He may find himself out of his apartment before the city's rent board decides if it's legal or not. One thing is certain -- it's one of the highest rent increases in recent history in San Francisco.

The apartment building sits in the heart of North Beach, on the corner of Columbus and Scotland streets.

"I lived here a long time," said Neil Hutchinson. "I pay my rent on time."

But apparently, that wasn't enough to satisfy his landlord. He raised his rent from $1,800 a month to a whopping $8,000 a month. No reason given.

"I've basically been hit with a rent increase of 400 percent," said Hutchinson. "I don't know where I'm going to go if i have to leave here."

"I don't know if there's been one that large," he said. "There could have been, but I don't remember one."

The rent hike went into effect at the beginning of this month.

In the meantime, Hutchinson filed an appeal with the San Francisco Rent Board, which adjudicates issues like this.

They'll decide in early August or so. But suddenly, the landlord served an eviction notice. Hutchinson now has to get out by July 21, weeks before that decision comes.

"I could be evicted before that decision comes through," he said. "So, I honestly don't know what I'm going to do. I'm struggling here."

His lawyer says she'll file a response next week to the eviction.

The landlords have yet to return our phone call. 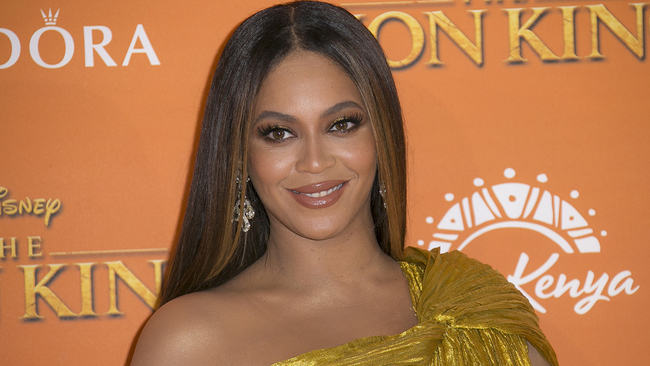 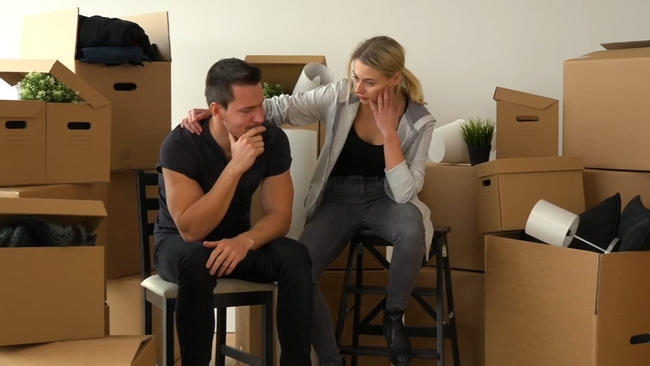 Here's how Harris Co. residents can get eviction help 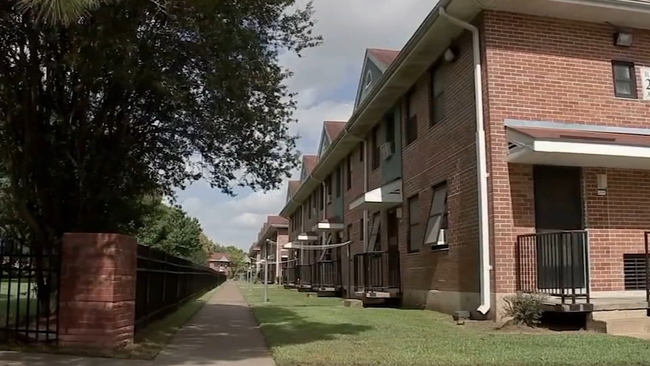