Houston's most expensive house from the 1930's is on the market 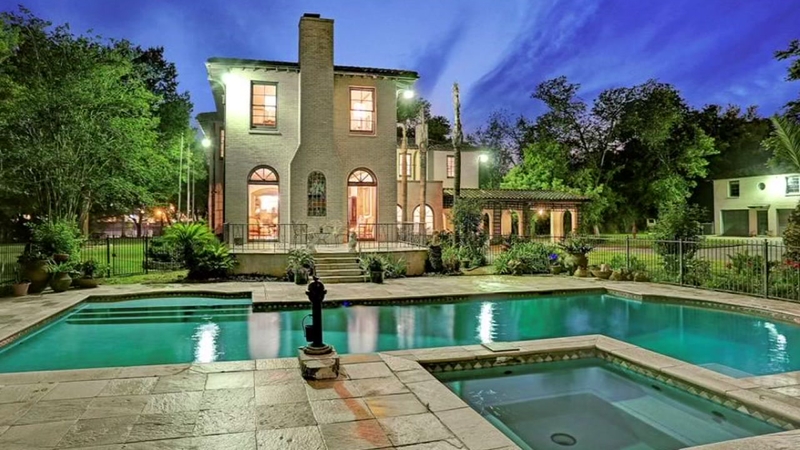 A piece of Houston history is up for sale

HOUSTON (KTRK) -- The year was 1933. The Houston Livestock Show and Rodeo was only in its second year, the University of Houston was called Houston Junior College, and the city was still rebuilding from the devastating flood of 1929.

It was also the year that famous architect Joseph Finger designed and built what was at the time the largest and most expensive home in Houston.

The house was called the Davis Mansion, and now that home is on the Houston market.

The house, now called the Kingston-Davis House is at 2330 N. Braeswood Boulevard in the Museum District. 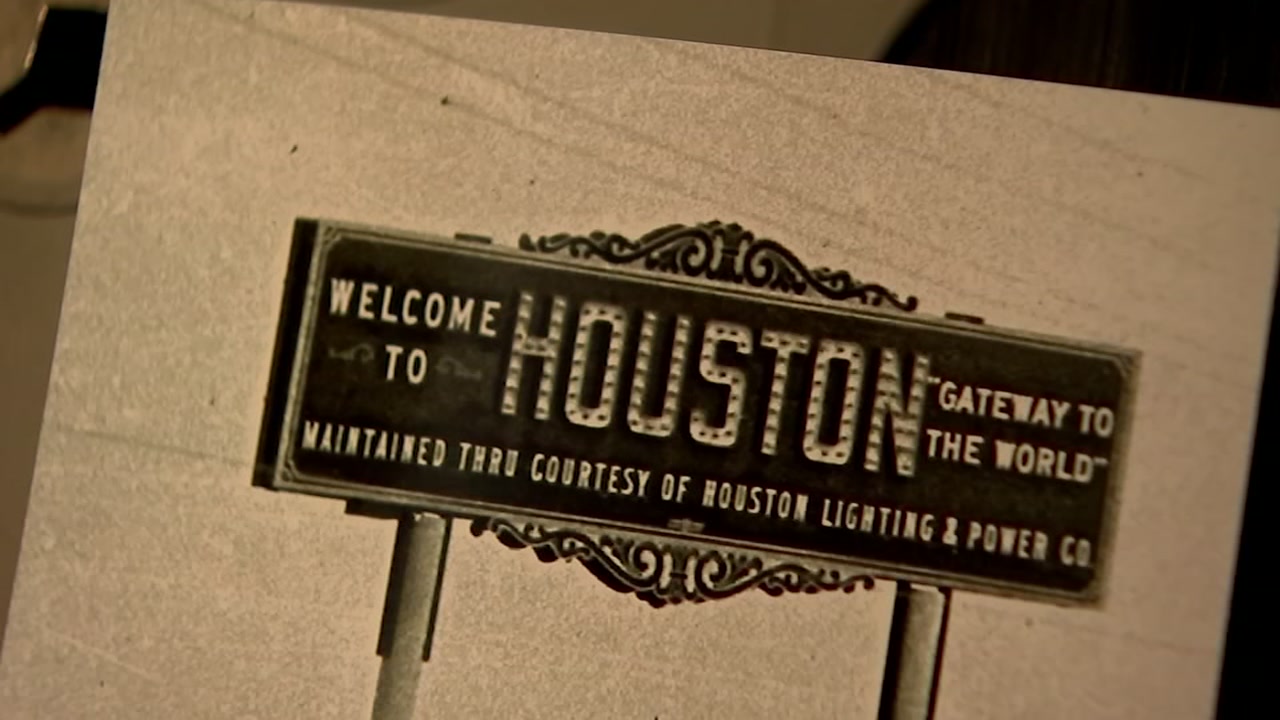 Finger, who designed dozens of buildings including city hall and the Hobby airport terminal, built the traditional Mediterranean style home at a cost of $90,000 in 1933.

The original owner was a mysterious woman named Evalyn Davis. She had a role in 1930s Houston society and also had a friendship with Houston oil tycoon T.P. Lee.

The house has been kept in immaculate condition by a succession of owners. The 14-karat gold leaf on the crown moldings and trim are original to the home, along with the wood floors. There are four-five bedrooms, two of which are master suites. There's a swimming pool and a separate garage with an apartment above, all on an acre of manicured land within walking distance of the Texas Medical Center.