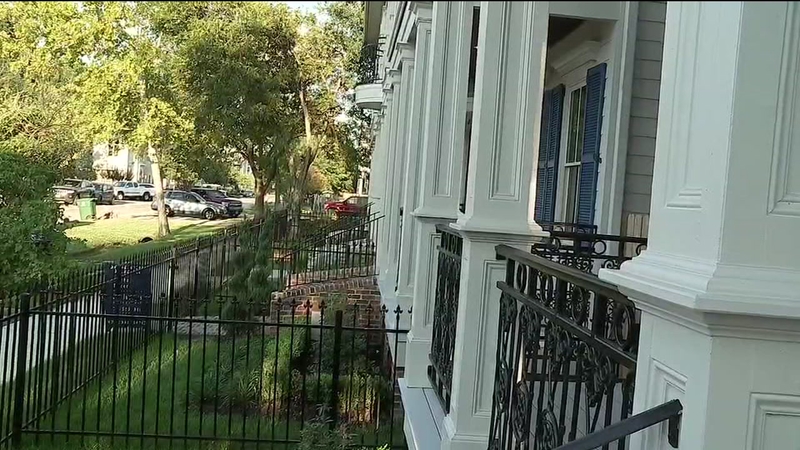 Flooded three times in the past two years, Alysa Graves says it's time for her family to leave Meyerland.

"This is not going to end," said Graves, who has lived in her home since 2006. "We thought it was, because we are optimistic and we're hopeful."

Like many survivors, Graves and her family have not decided whether to rent an apartment, buy a house, or some other temporary living solution. Whatever they do, it needs to be now.

"There is already a run, we had people lined up the minute we were open to lease apartments," said Ric Campo, CEO of Camden Living, which owns more than 8,000 apartment units in Houston. "In a normal week we lease 70, we leased 300 last week."

Across Houston, Campo estimates there were around 20,000 surplus units before Houston. Many properties were offering two, three months free rent for those who signed a lease. The occupancy rate in the city was around 89.1 percent.

That all changed overnight, and not just for rental properties.

"We're closer to full asking price on all of our properties, buyers are showing up with cash offers, they want to close quickly, and we're running out of inventory," said Bradley Smith, a Houston builder with around a dozen spec homes on the market right now.

Overnight, the bargaining power in Houston real estate has shifted.

According to Houston Association of Realtors, the number of available homes has dipped slightly with the most recently available data. On July 29, listings were on HAR.com. That dipped to 28,455 listings in August. It's a trend that is expected to continue, though numbers for September were not yet available.

Boulevard Realty owner Bill Baldwin says the market could be advantageous to homeowners who want to sell, but they have to do due diligence.

"If you're going to sell in the near future, go out and get a pre-inspection beforehand, primarily for penetration and issues," said Baldwin. "There's going to be a mistrust of certain individuals, so you're going to check every window and door and balcony for water penetration."

Builders and realtors who spoke to Eyewitness News say they have not yet seen prices shoot up for unflooded homes, but expect it to occur soon. They cite an expected labor shortage and a run on building materials are contributing factors.

"Flooring material, tile material, is already starting to dry up, the lumber companies just put out pricing for September. We're going to see a spike in pricing. It's happening," said Smith.