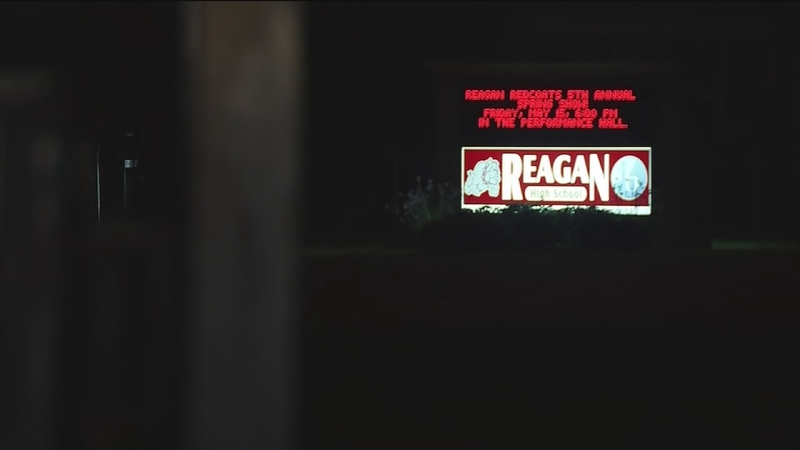 HOUSTON (KTRK) -- For a second time in a month, HISD is investigating another allegation of grade-changing at one of its high schools.

Reagan High School in The Heights is at the center of the latest probe. The accusations were presented to the district late last week by the Houston Federation of Teachers.

"The allegations are they have been directed to raise students from failing to passing and alter the grade books so if someone checks, it verifies," explained Gayle Fallon, the HFT president.

The complaint has been turned over to the district's legal department and auditor.

"That's what we're here for, to make sure our audit department gets down to the bottom of it and knows what's fact and what's fiction," said Rhonda Skillern-Jones, President, HISD Board of Education.

The claims come after HISD confirmed the principal at Westbury High School asked a substitute teacher to change grades. The district had handwritten evidence in the form of a memo and lists. So far, no such evidence exists out of Reagan.

According to Fallon, an administrator could be motivated if grades aren't good.