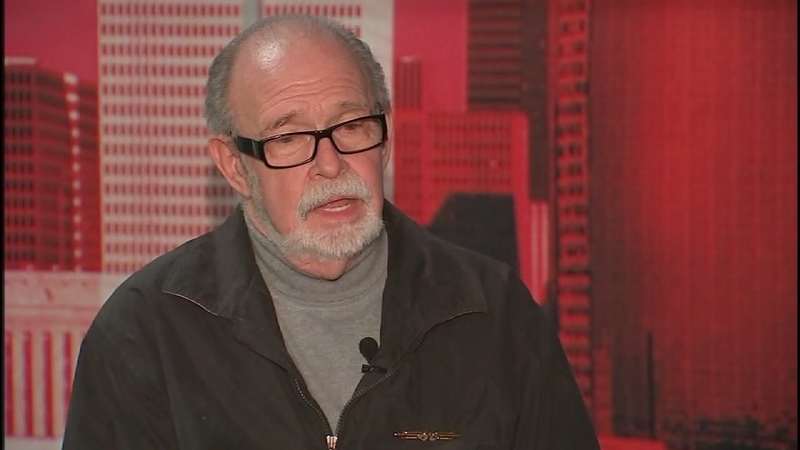 Hill died from heart failure while in hospice care at the Omega House Hospice facility.

Over the past 50 years, Hill has had a huge impact in both criminal justice reform and LGBT rights.

Hill hosted The Prison Show, a local radio show for decades. Hill was himself the subject of a 2015 documentary, The Trouble with Ray.

"Ray Hill, my friend and warrior, has passed. Fighting for gay rights, human rights, criminal justice reforms, Ray was on the front line and helped pave the way for many others to follow. He was authentic, committed and respected.

"Last week, when Ray Hill posted on Facebook that his heart capacity was at 10 percent, many of his friends had the same retort: At 10 percent, Ray's heart was still bigger and stronger than most other people's at 100 percent. It's true. Ray had a heart for justice, equality and acceptance for decades, and he followed his heart into the streets, courtrooms, city council chambers, legislative hearing rooms, jails, prisons and radio stations of our city and state, advocating for his causes well before they became popular. I'm one of many people who agreed with him about his important causes now. But such positions are relatively easy to take and express now that Ray has blazed the trail. Rest in peace Ray Hill."