Rapper Silento charged with threatening strangers with a hatchet

The rapper Silento has been charged with threatening two strangers with a hatchet at their home in Valley Village, prosecutors said Thursday.
KABC 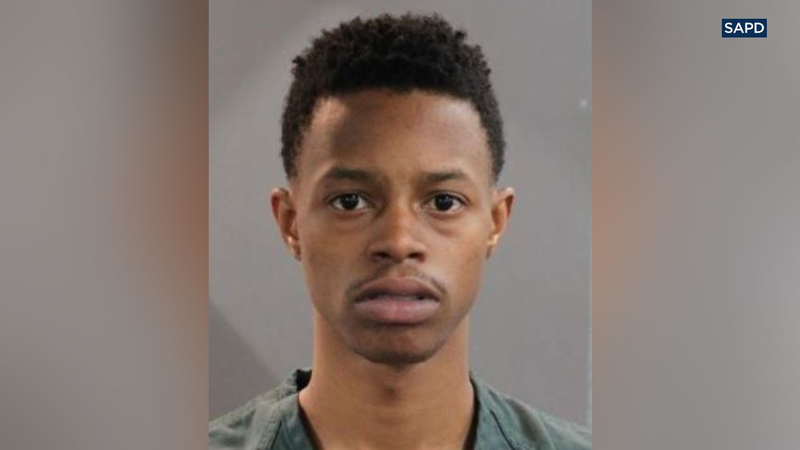 LOS ANGELES, California -- The artist known as Silento has been charged with threatening two strangers with a hatchet at their home in a Los Angeles suburb, prosecutors said Thursday.

The rapper was arrested for two separate alleged incidents recently, one for domestic violence, and one for entering a home in the San Fernando Valley with a hatchet and threatening the residents there.

The Los Angeles District Attorney's Office said two felony counts of assault with a deadly weapon have been filed against Hawk, noting the alleged crime was committed while he was out on bail for the Santa Ana incident.

Hawk was scheduled to be arraigned Friday. Bail was set at $105,000. He faces a possible maximum sentence up to six years in state prison, if convicted.

Using the stage name Silento, Hawk rocketed to fame in 2015 when his hit single "Watch Me (Whip/Nae Nae)" topped the charts. The song inspired a dance craze at the time, along with countless social media videos of fans performing the individual dances.