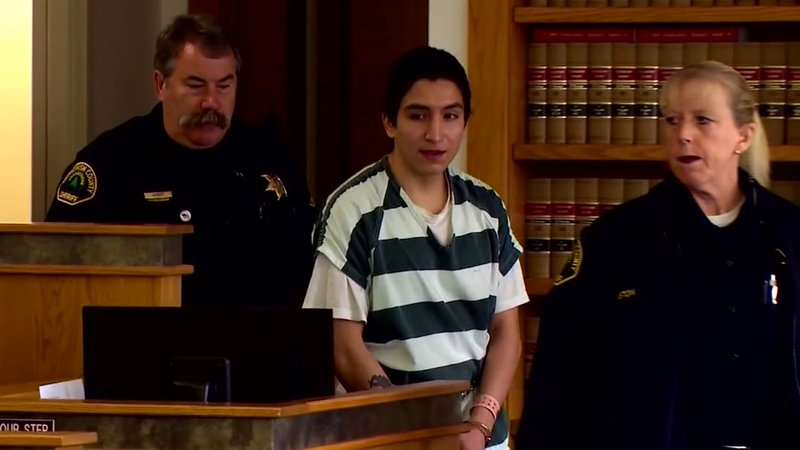 Man gets light sentence for rape of dying woman

SNOHMISH COUNTY, Washington -- A Washington man was sentenced to just 34 months in prison after admitting he raped a young woman while she overdosed on drugs, then let her die.

He admitted he gave 18-year-old Alyssa Noceda drugs last February, then raped her while she overdosed in his bedroom. He never helped her and even sent photos of her mostly nude body to his friends, mocking her as she lay there dying.

Then he tried to cover up Noceda's death by disposing of her body, but police caught him first.

"He could have done anything, but he chose to play a game and go to sleep," Alyssa's mother, Gina Pierson, said to KOMO-TV.

In court, Varela said, "I'm sorry for my foolish actions. Whatever I get is what I deserve."

A judge sentenced Varela to 34 months in prison Thursday, acknowledging she felt it was inadequate, but state law required her to follow sentencing guidelines. Varela had no criminal history.

"It's a joke. Three years for taking somebody's life. It's a joke," Pierson said. "Usually people who do stuff like this don't get away with a slap on the wrist."

Pierson and her family plan to take the fight to the state legislature and challenge those sentencing guidelines. After all, they face a life sentence.