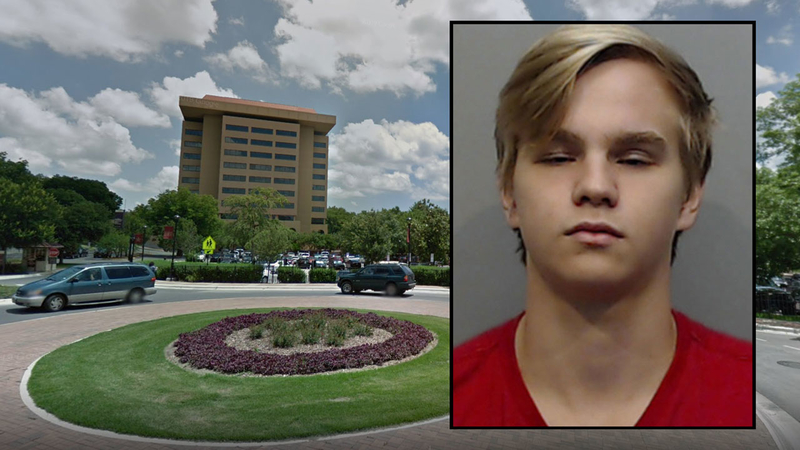 It happened at the Bobcat Village, a university apartment complex.

Daniel James Deluca, an 18-year-old from Fulshear, was arrested once on Oct. 3, in which he bonded out the next day and was arrested more than two weeks later on Oct. 21.