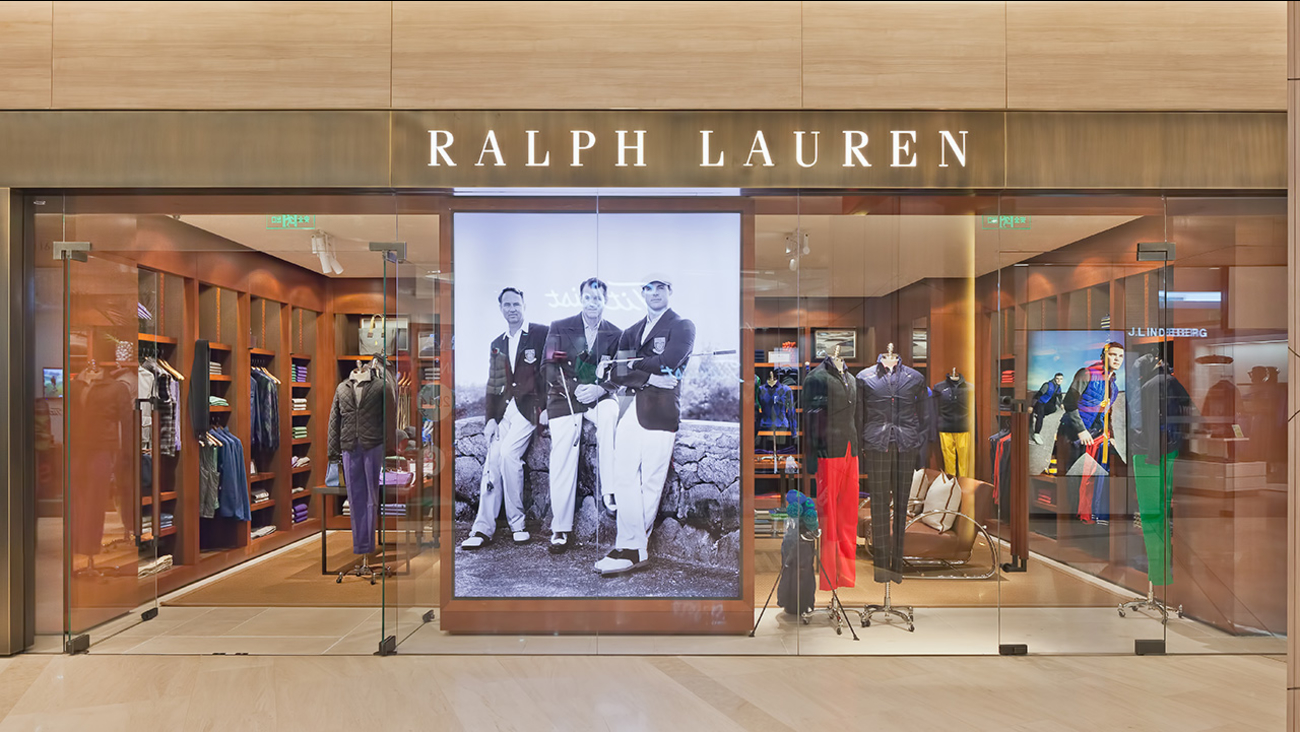 Ralph Lauren is warning that the viral outbreak that originated in China will cut into fourth-quarter sales by an estimated $55 million to $70 million.

Two-thirds of Ralph Lauren stores in China have been closed over the past week, the luxury apparel maker said Thursday.

Operating income in Asia will decline between $35 million and $45 million from prior estimates, according to the New York company.

Industry analysts surveyed by FactSet have been expecting quarterly revenue of $1.51 billion, and earnings per share of 96 cents.

Ralph Lauren posted strong results for its third quarter earlier this month. Since then, significantly reduced travel and retail traffic across Asia has taken a toll, the company said Thursday.

U.S. stocks fell in early trading Thursday as China reported a spike in cases of the new virus..

The viral outbreak has now infected more than 53,000 globally with total deaths in mainland China exceeding 1,300. China reported the sharp rise in cases and deaths after the hardest-hit province of Hubei took a new approach to classifying and diagnosing the virus. The latest figures dashed hopes that the spread of the outbreak was peaking, which had helped lift stocks throughout the week. 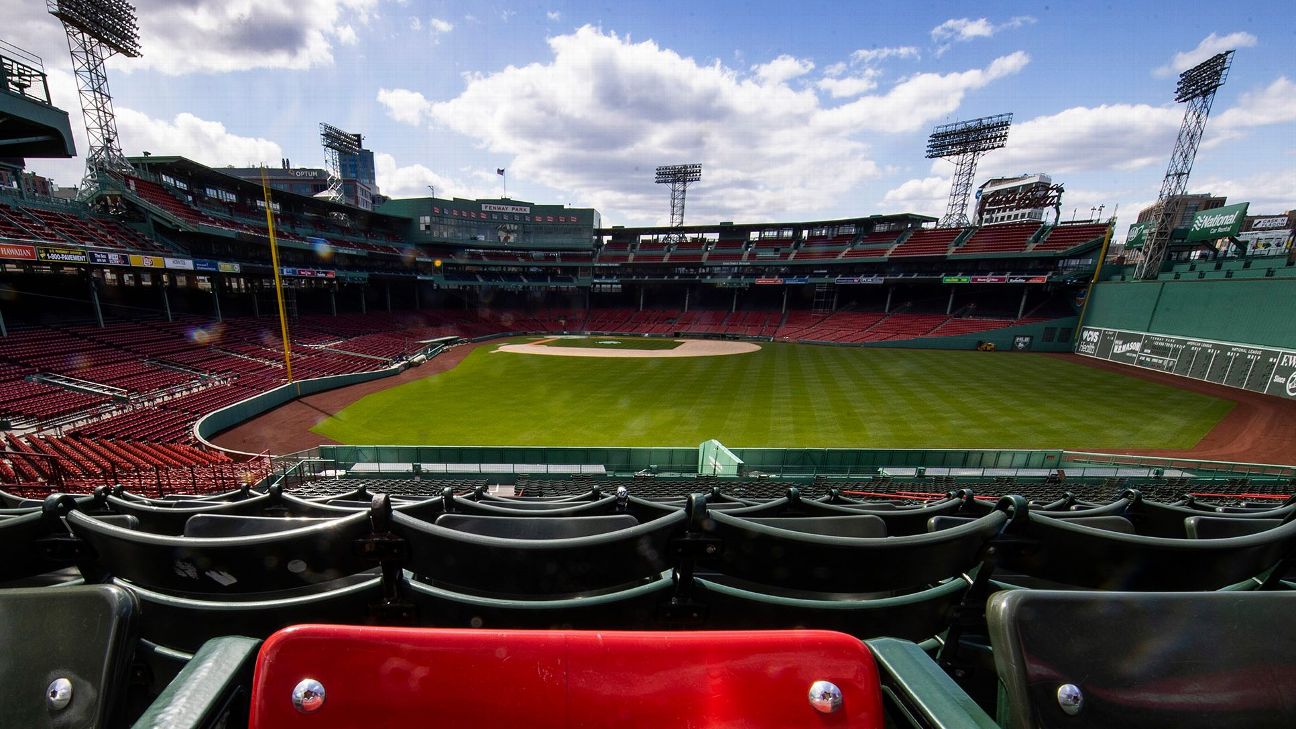