KTRK
By Erica Simon
HOUSTON, Texas (KTRK) -- Good Samaritans jumped into action Thursday night when a woman was hit by a car on Westheimer in west Houston.

She and her 2-year-old son are OK, but the hunt is on to find whoever struck her and narrowly missed the boy's stroller. The driver initially stopped, but took off and didn't wait for medics or the police.

In a translated interview, 21 year-old Veronica del Carmen gave praise to God and thanked the people who helped her in her time of need. She's banged up and shaken by what happened to her, but will recover.

In surveillance video, del Carmen is seen first crossing over a small section of Briarhurst, then waits for the light to turn green to cross Westheimer. She did what she was supposed to do by being in the crosswalk, but sadly, that didn't keep her safe.

"It was just a really chaotic scene. Lots of emotion and shock," one witness said.

A black SUV makes a left onto Westheimer and hits del Carmen on her left side, sending her flying several feet. The driver who hit her is seen running to check on her. So did two men and Roula Christie from "The Roula and Ryan Show" on 104.1 KRBE. She used her car to shield Veronica and Jesus so that they wouldn't be hit again.

"When you see a stroller in the middle of the road and a helpless mom, you can't just drive by and just keep going," she explained.

Del Carmen was heading home from work and had just picked up Jesus from the babysitter when she was hit. She said she always carries him, but something told her to put him in his stroller. Her doing that allowed her to push him out of harm's way in the nick of time.

Jesus was busy playing and in good spirits the day after, despite everything he witnessed. Del Carmen got emotional when she thought he almost had to grow up without a mom.

Roula hopes the driver who hit del Carmen sees this story and comes forward. She says he had an African accent, was slim and taller than her, which is 5'8". At the time, he had on a white T-shirt and dark jogging pants with a white stripe down the side.

"Something consciously made that man stop and see if she was alive, try and figure out how to help her and then 'I'm out of here.' So I hope that what comes from this story is that he sees it or somebody that he knows sees it or notices something is wrong with his car, and says, 'What happened to your car?' And we kind of put the puzzle pieces together," Christie said.

Del Carmen forgives the driver and doesn't hold any anger in her heart. She only asks he be more careful in the future and watches for pedestrians.

Naveen Dhaliwal reports on the good Samaritans coming to the rescue after a pedestrian was struck in Manhattan. 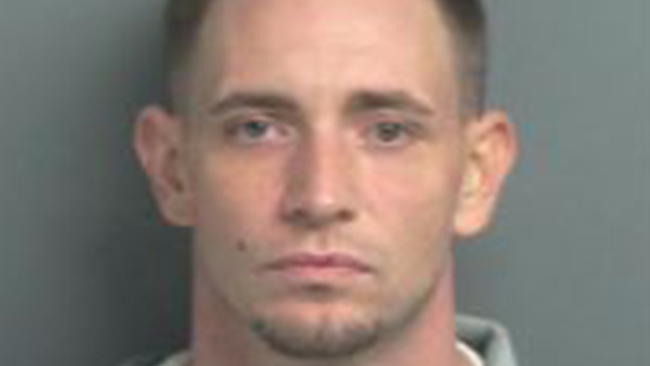 Friend of woman who was set on fire: 'She didn't deserve that' 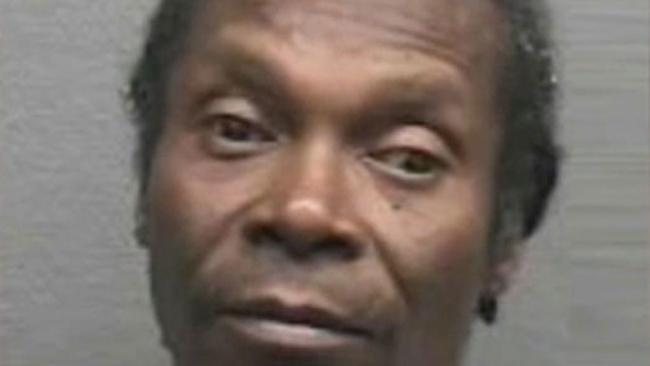