Ryanair under fire over racist incident on flight 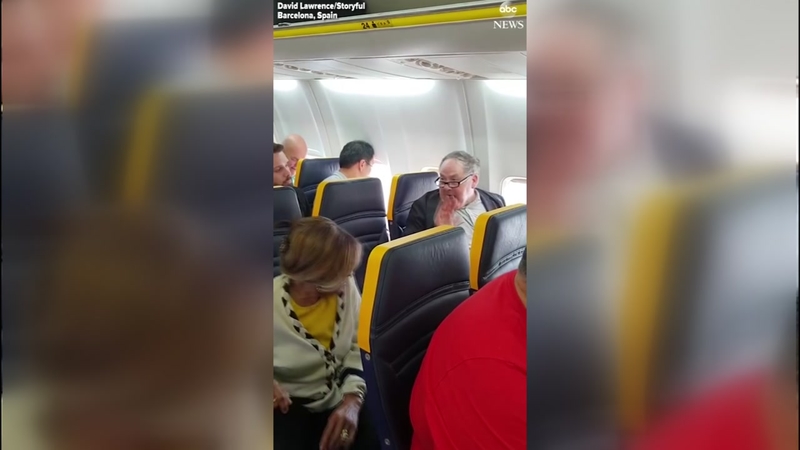 Airline under fire over racist rant aboard flight

LONDON, England -- Ryanair has faced criticism after a video posted online apparently showed the airline's crew failing to take action to remove a passenger who launched a racist tirade against a fellow traveler.

The video, uploaded to social media by Briton David Lawrence, showed a man hurling racist insults at an elderly black woman sitting in the same row and demanding she move seats onboard a flight from Barcelona to London on Friday.

It wasn't clear what had prompted the quarrel. Lawrence told ITV the man abused both the woman and her daughter, but flight attendants failed to eject him from the flight.