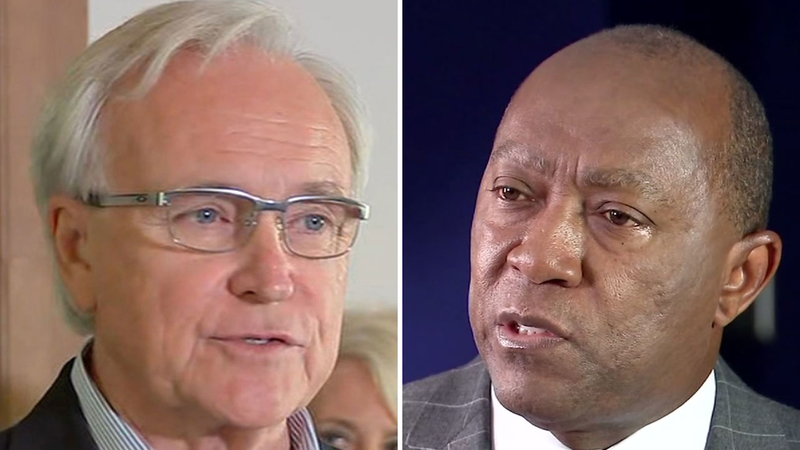 HOUSTON, Texas (KTRK) -- Things are heating up in the race for Houston mayor.

Candidate Bill King is calling on Sylvester Turner to return campaign contributions made by the owners of strip clubs and other sexually-oriented businesses.

King claims Turner's campaign accepted nearly $50,000 from the owners of strip clubs, including the owner of Treasures, which has paid more than $100,000 in fines to settle allegations of prostitution, drug use and public lewdness.

"To me, this represents a slide down a slippery slope," King said. "That we begin to say all these things are okay, and to have one of the highest elected officials in our region say, 'Yeah, I'm okay with taking money from these individuals,' it just sends entirely the wrong message."