Baby injured in raccoon attack released from hospital on Christmas 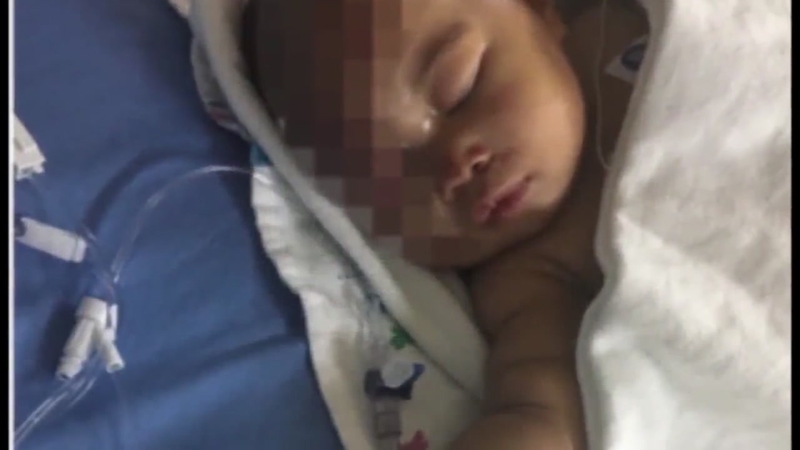 PHILADELPHIA, Pennsylvania -- A baby whose family members say was attacked by a raccoon inside a North Philadelphia apartment was released from the hospital on Christmas Day.

Kenny McDuffy said his niece Journi Blake Rodgers is back with family and is doing well.

WPVI was told the family was not returning to their home where the incident happened last Wednesday.

Journi's mother, Ashley Rodgers, says the raccoon attacked around 8:30 p.m. while she was in the bathroom and her baby was asleep on a bed.

"I hear her screaming and crying. By the time I got to her, she was off the bed across the room on the floor with blood all over her face," Rodgers said.

After the attack, animal control set a trap inside the home to capture the animal.

Rodgers had just moved into her apartment days earlier.