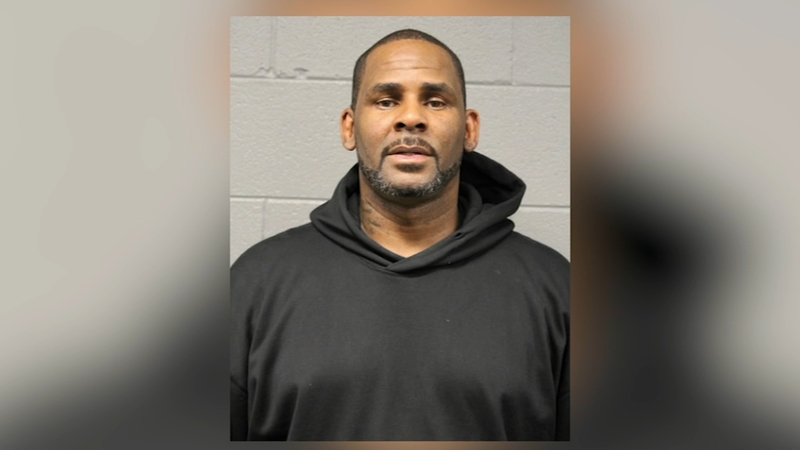 CHICAGO -- The federal sex crime case against embattled R&B singer R. Kelly will go to trial next April in Chicago, a judge ruled in court Wednesday.

The trial related to federal charges against Kelly filed in Chicago is expected to begin on April 27 and last for three weeks.

Kelly's legal team said they are currently reviewing thousands of documents for the cases, including dozens of pictures, videos and testimony. They said the evidence that they have reviewed so far, has major factual flaws.

Kelly will be back in court on September 18. Kelly's lawyers said at that hearing, they will ask the judge to reconsider the no bond order.

The hearing came hours after R. Kelly was moved into the general inmate population. On Tuesday, officials transferred the singer from the Metropolitan Correctional Center's Special Housing Unit to the downtown jail's general population.

Initially, authorities were worried that other inmates would try to hurt the Grammy Award-winner, but Kelly's attorney asked that the singer be removed from what he called "solitary confinement" because of the lack of human interaction.

Kelly faces sexual misconduct charges in Illinois, Minnesota and New York, a combined 18 counts in federal indictments in Chicago and Brooklyn and could go to prison for as many as 195 years for the Chicago case alone. Out east, he potentially faces decades more behind bars.

Kelly is also facing sexual abuse charges brought by Illinois prosecutors from earlier this year. He was taken into custody in February, accused of sexually abusing three girls and a woman in Illinois.

In May, Cook County prosecutors added 11 more sex-related counts. Kelly has maintained his innocence and pleaded not guilty to the charges.