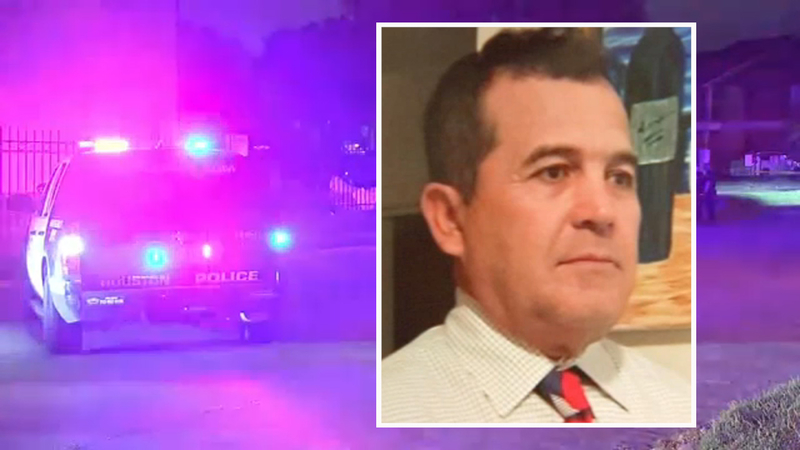 The couple was returning to their apartment in southwest Houston, on Brookglade near Dairy Ashford.

One of the suspects beat her, trying to steal her purse.

She said she heard her husband say to the second robber, "'Leave her, leave her.' Then I heard the gunshot."

She hopes police recover security video that will identify the car and the three men inside, who she believes are all teenagers. She wonders whether she and her husband were followed when they were driving home, and she longs for justice.

She wants her husband to be taken home to Honduras for burial.

They were married for 14 years.

Anyone with information on the murder can contact Crimestoppers anonymously. A reward will be offered in exchange for information that results in an arrest. Their number is 713-521-4600.