Law enforcement officials are working to combat human trafficking before the Super Bowl comes to town next year.

HOUSTON (KTRK) -- A prostitution sting at a high-end Houston area hotel has resulted in ten arrests.

Harris County Precinct 1 Constable Alan Rosen's office conducted the operation Wednesday night. Rosen says the goal was not to make arrests, but rather to highlight the problem of human trafficking and see if his team of undercover officers could help those who are being forced into prostitution.

It's a huge issue as we get closer to the Super Bowl next year in Houston. That game is one of the busiest days for human trafficking all year, according to experts.

"This is somebody's daughter. This is potentially somebody's mother," said Rosen. 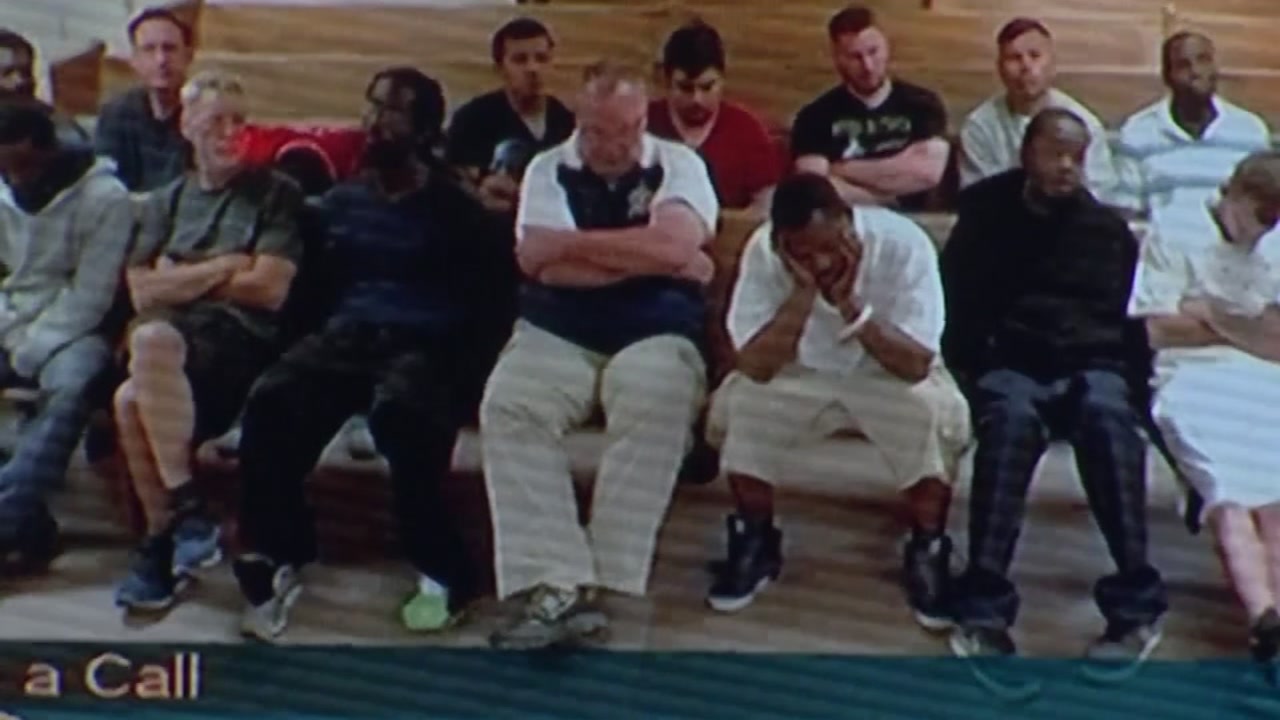 Deputy constables answered ads on Backpage.com and Craigslist. They set up a "target" room where an undercover video camera would capture the exchange. Once there was an agreement between the alleged prostitute and the undercover officer, law enforcement would force their way in and arrest the alleged offender.

Rosen knows he's not going to rid the world of prostitution or trafficking in a single night. To him, this effort is about that one person who they might save. "If I can save one person that's being human trafficked, that is a meaningful day for us in law enforcement," he said.

Rosen says one of the women arrested led to a suspected pimp who was waiting downstairs at the hotel. They were able to bust him on an outstanding warrant.

One arrest at a time, Rosen says, and maybe a chance to turn a few lives around.

If you know of human trafficking or need help getting out of it, you can go to traffickingresourcecenter.org. The National Trafficking Resource Center can also be reached at (888) 373-7888 by phone or text. You can also find information from United Against Human Trafficking at uaht.org.