KTRK
By Stacey Glaesmann and Kristi Nix / The Pearland Journal 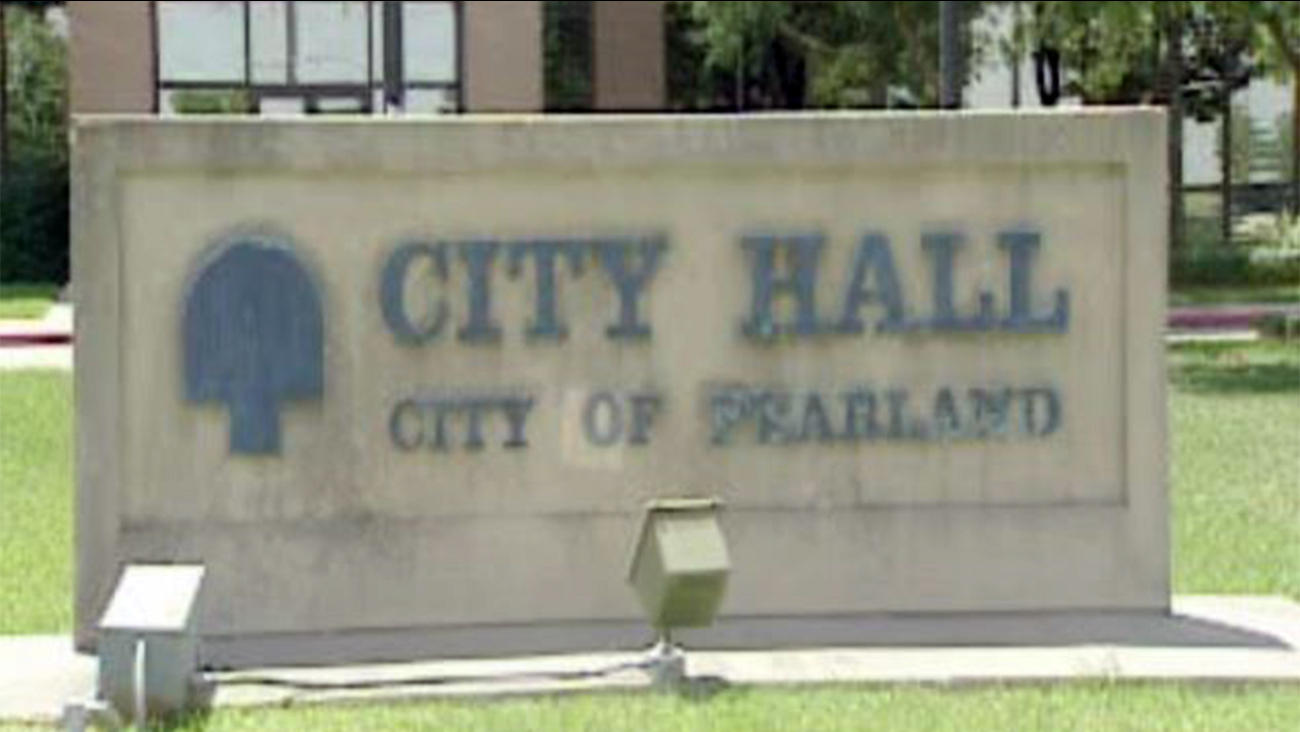 PEARLAND, TX (KTRK) -- The City of Pearland released the proposed Fiscal Year 2015 - 2016 budget entitled, "Building Momentum," to the public last week as staff and elected leaders begin the arduous task of refining and adopting the most useful budget to meet the needs of the City. If approved, citizens could see an increase in property taxes and water rates. However, city officials say the proposed budget has not been finalized and the final numbers could change.

The first Budget Workshop is scheduled for Monday (August 3) at City Hall, located at 3519 Liberty Dr. The issues to be discussed include property taxes, debt service, the General Fund and a Multi-Year Plan.

"By way of background, it's worth noting that the budget process is an intricate process that had its beginnings for this year back in March with a special City Council work session to provide early budget input," said City Manager Clay Pearson. "Before and since that meeting in March, City staff from across the organization has diligently researched and examined their operations and budgets."

If the proposed tax rates are adopted, a resident with an average home value estimated at $199,749 can expect to see a jump of approximately $99 per year or 27 cents per day.