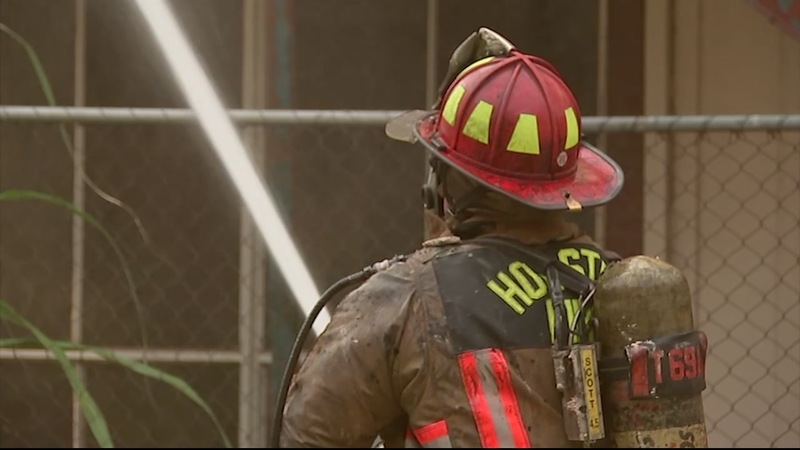 HOUSTON, Texas (KTRK) -- If the Houston Fire Chief has his way, 220 Houston firefighters would be out of a job - but that is an improvement from a prior estimate of 378 firefighter layoffs.

Pena made his pitch to city council members Tuesday in the midst of tensions between the governing body and firefighters. Just last week, layoff notices were sent to 67 fire cadets whose statuses were in limbo.

Under Pena's proposal, his firefighters would move from four to three shifts, nine units would be put out of service, but no stations would close. Pena advised that the plan would result in a response time increase, averaging two seconds citywide.

"Firefighters deserve everything coming to them, it is on us to find a way to implement this obligation," Pena told council members. "Houston needs to win in the end."

Pena's plan starts by changing firefighters' work schedules from four shifts to three, saying it lowers the total number of layoffs while protecting Houston's public safety. The shift change does not save money outside the layoffs, but allows Pena to keep the maximum number of fire trucks in operation. The money savings come from the layoffs.

Councilman Dwight Boykins suggested, "I find it hard to believe."

Boykins has asked Lancton and Houston Mayor Sylvester Turner to meet privately - by themselves - with a mediator to hopefully reach a deal before layoffs go into effect.

The mayor did not respond to a question from ABC13 about a willingness to meet.

Councilman Mike Laster suggested it is time for the mayor and union to find a deal to avoid layoffs.

"We are all trying to get both parties to the table in multiple different ways," Laster said. "Each time we ask the question of either party, we get gobbledygook and theater."

Even one layoff needs to be approved by city council. Two-hundred and twenty in an election year will be a tough choice. Mayor Turner set a vote for April 17 on the layoffs.

Councilman Dave Martin addressed all sides of the issue saying, "While we sit and wait for you guys to figure this thing out, I got to vote yes or no, and that stinks because you guys are playing games back and forth, back and forth."

If the shift from four shifts to three is not allowed, Pena suggests 18-20 fire trucks would be sidelined. The response time effect was not announced for that.

The mayor eyed May 9 as the date to fully implement pay raises of at least 20 percent for Houston firefighters, according to city council sources.

Prop B was voter-approved last November. The ballot initiative called for increasing salaries of firefighters to the same levels held by their police department colleagues.

In the months since it was approved, the mayor's office and the firefighters' union sparred over Prop B's implementation, with the mayor making layoffs almost a certainty.