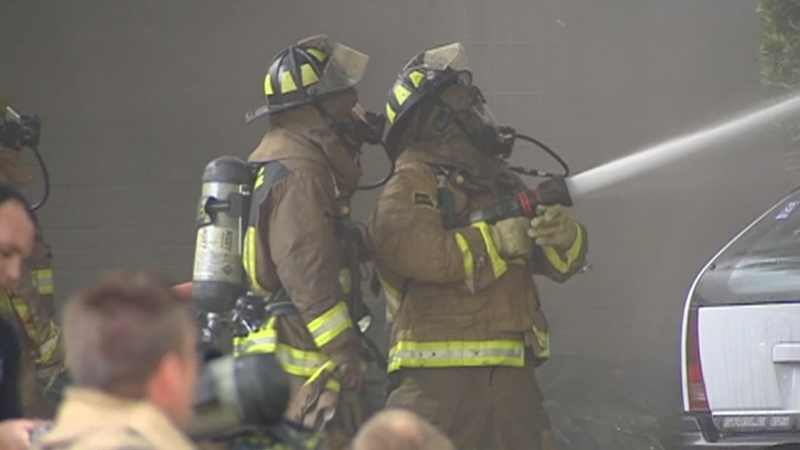 Mayor Sylvester Turner, however, is not having it. This is the latest in the back and forth battle over the vote from last November.

The mayor's office and the firefighters union have been trading offers, but time is running out.

Mayor Turner says nearly 400 firefighters will be laid off to pay for voter approved raises.

Firefighters asked a judge to rule in their favor and implement pay raises right away. The city asked for a similar ruling in its favor a few weeks ago.

Late Thursday, the mayor said this is a sign the union has no intention of negotiating anything.

Both sides publicly said they're willing to talk, but nothing has been scheduled.

Mayor Turner released this statement Thursday night:
"The City is in the process of implementing Prop B with checks scheduled to be issued in May in order to balance the budget by the end of June. The implementation of Prop B will force layoffs and a reduction of services.

The motion for summary judgment filed today by the firefighters' union makes it clear the union has no intention of, and had no intention of, negotiating anything. It is demanding payment regardless of the consequences on municipal employees, less senior firefighters and the City as a whole. That is unfortunate.

Please bear in mind, Prop B came with no funding source and the City is honoring the will of the voters."