Houston's Prop B: What has happened so far? 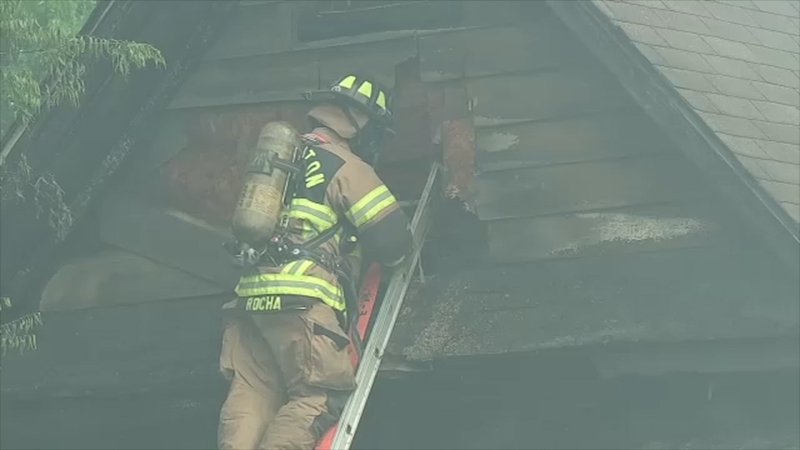 Prop B: How it has progressed so far

HOUSTON, Texas (KTRK) -- Houston's Proposition B, the voter-approved pay parity plan for Houston firefighters, has caused turmoil between HFD and the city of Houston.

But, on May 15, 2019, the plan was ruled unconstitutional by a state district court judge.

Watch the video above to see what has happened since that day.

13 Investigates finds questions in city's Prop B offer
Houston mayor lays out plan for Prop B firefighter raises
Protest over firefighters stops business at Houston City Council
In fight for Prop B pay parity, clarity between mayor and union disappears
Mayor Turner writes open letter to Houston regarding Prop B
City of Houston filing seeks to invalidate Prop B pay parity for firefighters
'You're pushing it, so be careful' War of words at Houston council over Prop B
Houston's trained heroes are stuck chopping wood, pouring concrete