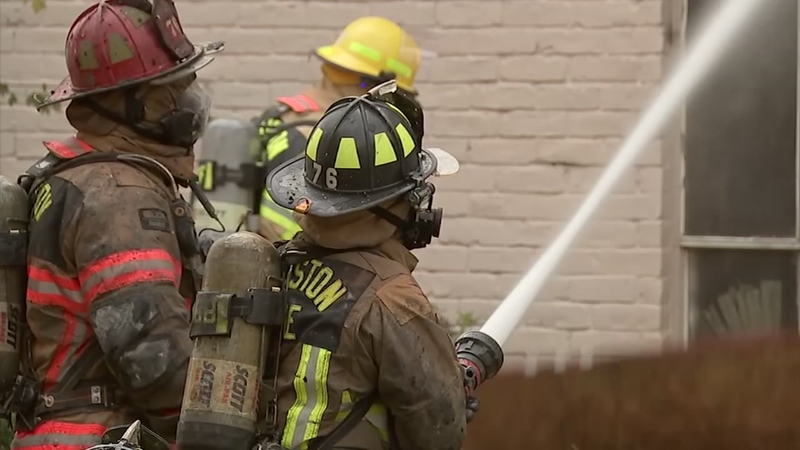 City of Houston makes progress in rolling out HFD raises

HOUSTON, Texas (KTRK) -- In what would be a huge push forward in the months-long fight over voter-approved pay raises for firefighters, Houston Mayor Sylvester Turner announced Wednesday the city sent "a written proposal from the city to the firefighters association" to implement Proposition B.

Within minutes, firefighter union chief Marty Lancton told ABC13, "I have ZERO written proposals from the city of Houston for implementing Prop B."

If a written proposal had been sent, it would be the first offer from the city since the election in early November. The mayor insists without an agreement, hundreds of city employees may be fired in order to pay for the firefighter raises.

Later in the morning, it became clear the written communication was from the city attorney to the firefighter union's attorney.

The union's attorney called it an "opening," but far short of full implementation.

"It talked about base pay only. I take that not as an implementation, but an opportunity to discuss settlement of a lawsuit," the union attorney, Troy Blakeney, stated.

Lancton added, "The mayor, if he wants to resolve this, needs to stop playing political games."

The written communication to the union comes just five days after the city filed court papers to declare the voter-approved Prop B unconstitutional. The mayor described the city's 'Motion for Summary Judgment' a way to determine what Texas law is.

Blakeney points out a judge already ruled against the city on a similar issue adding bargaining partners "normally don't use their carrot and stick at the same time."