Mother of MacArthur teen who died after prom wants answers 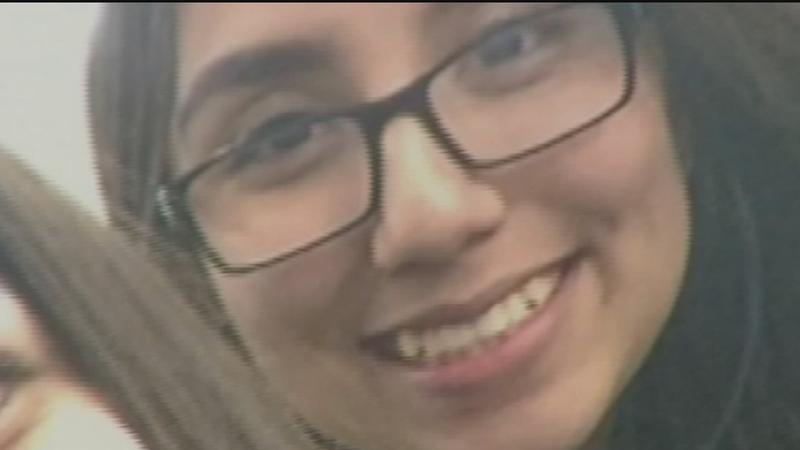 HOUSTON -- Classmates are remembering a local high school student who died after her prom, as investigators try to determine exactly what caused her death.

Jacqueline "Jackie" Gomez, 17, was found dead in a hotel room after prom early Saturday morning. Her boyfriend found her body in the room they were sharing.

Several fundraisers have been set up by Gomez's classmates and friends to help the teen's family prepare for her funeral.

Students gathered outside a Kroger in the Aldine area to raise money to help the family of their classmate. A short distance away, Jackie's mother is having a tough time dealing with her daughter's death.

"Unimaginable. Unexplainable," said Juana Barron. "Because we don't know nothing yet. We're still in the dark."

Barron is emotional and asked us not to show her face. But she's demanding answers and wants to get to the bottom line of how her daughter was found dead in a hotel room she shared with her prom date at the Hyatt on North Sam Houston on Saturday, the same place MacArthur held its prom event.

Police say alcohol was found in the teens' hotel room, along with prescription painkillers.
But Barron says she her daughter was no party animal.

"My daughter was the best. She was smart. She was beautiful and she didn't harm nobody," said Barron. "She dedicated her life to school, work and everybody loved her. I don't know what happened."

As police continue investigating the teen's cause of death, her friends and family say they just want some closure as they continue preparing for her funeral.

The family tells me a viewing has been scheduled for Thursday night at Guardian Angel on Little York.
Jackie's funeral is Friday.

On Monday, the father of one of her classmates dedicated a mural he's been painting for MacArthur's graduating class in the teen's honor today. An autopsy is underway to determine Gomez's cause of death.