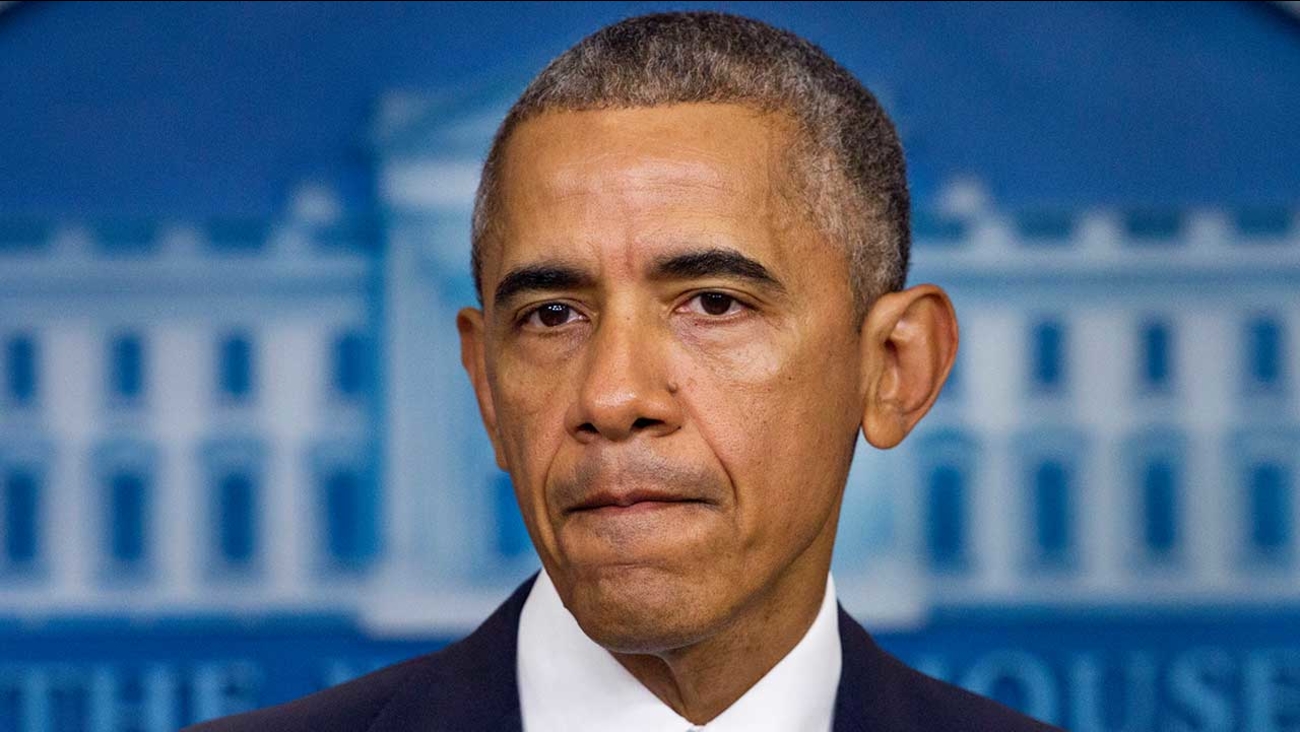 The White House says it's the largest batch of commutations on a single day in more than a century. Almost all the prisoners were serving time for nonviolent drug offenses.

The commutations bring to 562 the total number of sentences Obama has shortened. The White House says that's more than the past nine presidents combined. Almost 200 of those who have benefited were serving life sentences.